These candidates were chosen from a field of 15
in a robust 5-week Primary Round that garnered more than 256,000 votes!

Women On 20s, with your help, aims to compel historic change!

Let’s convince President Obama that NOW is the time
to put a woman’s face on our paper currency.

With over 256,000 voters casting ballots, Americans have chosen which of the 15 inspiring American women heroes will go on to the Final Round of voting:

Eleanor Roosevelt, Harriet Tubman, and Rosa Parks are the people’s choice and will advance to the final ballot for your consideration. In addition, Cherokee Chief Wilma Mankiller has been added to the final ballot by popular demand in order to include a choice of a Native American to replace Andrew Jackson on the $20 bill.

(Here’s a great article if you’d like more info on why it’s a good idea to replace Jackson!) 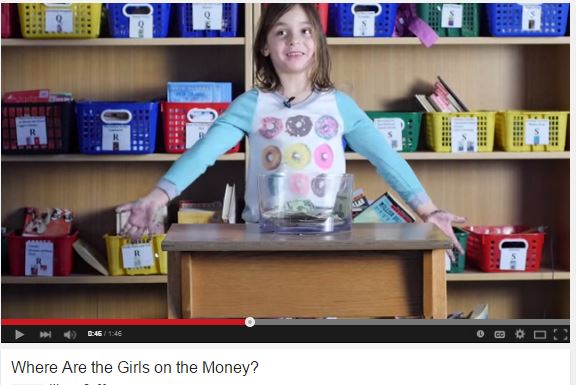 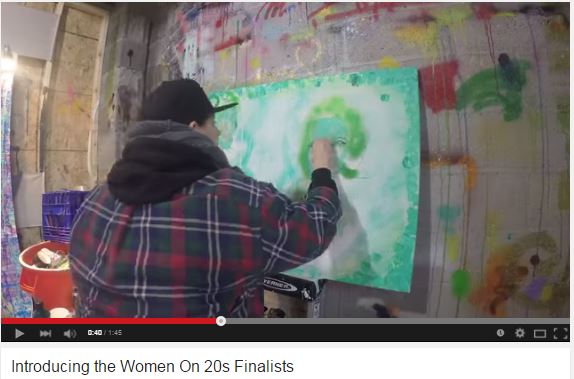 The year 2020 marks the 100th anniversary of the passage
of the 19th Amendment that granted women the right to vote.

So it seems fitting to commemorate that milestone by voting to elevate women to a place that is today reserved exclusively for the men who shaped American history. That place is on our paper money. And that new portrait can become a symbol of greater changes to come.

Let’s make the names of female “disrupters” – women who led the way and dared to think differently – as well-known as their male counterparts. In the process, maybe it will get a little easier to see the way to full political, social and economic equality for women. And hopefully it won’t take another century to realize the motto inscribed on our money: E pluribus unum, or “Out of many, one.”

BONUS:  Check out this awesome performance by Kerry Washington,
shared with us from the History Channel.

4GGL thanks Women On 20s for this inspirational ACTION story.

Women On 20s say that as an organization, it’s their mission to make sure that when the new face of U.S. money is chosen, it is decided by We the People in a widely publicized online referendum from a slate of candidates who embody the values, ambitions and ethics upon which this country was founded. [/symple_column][symple_column size=”one-fourth” position=”last” fade_in=”false”] 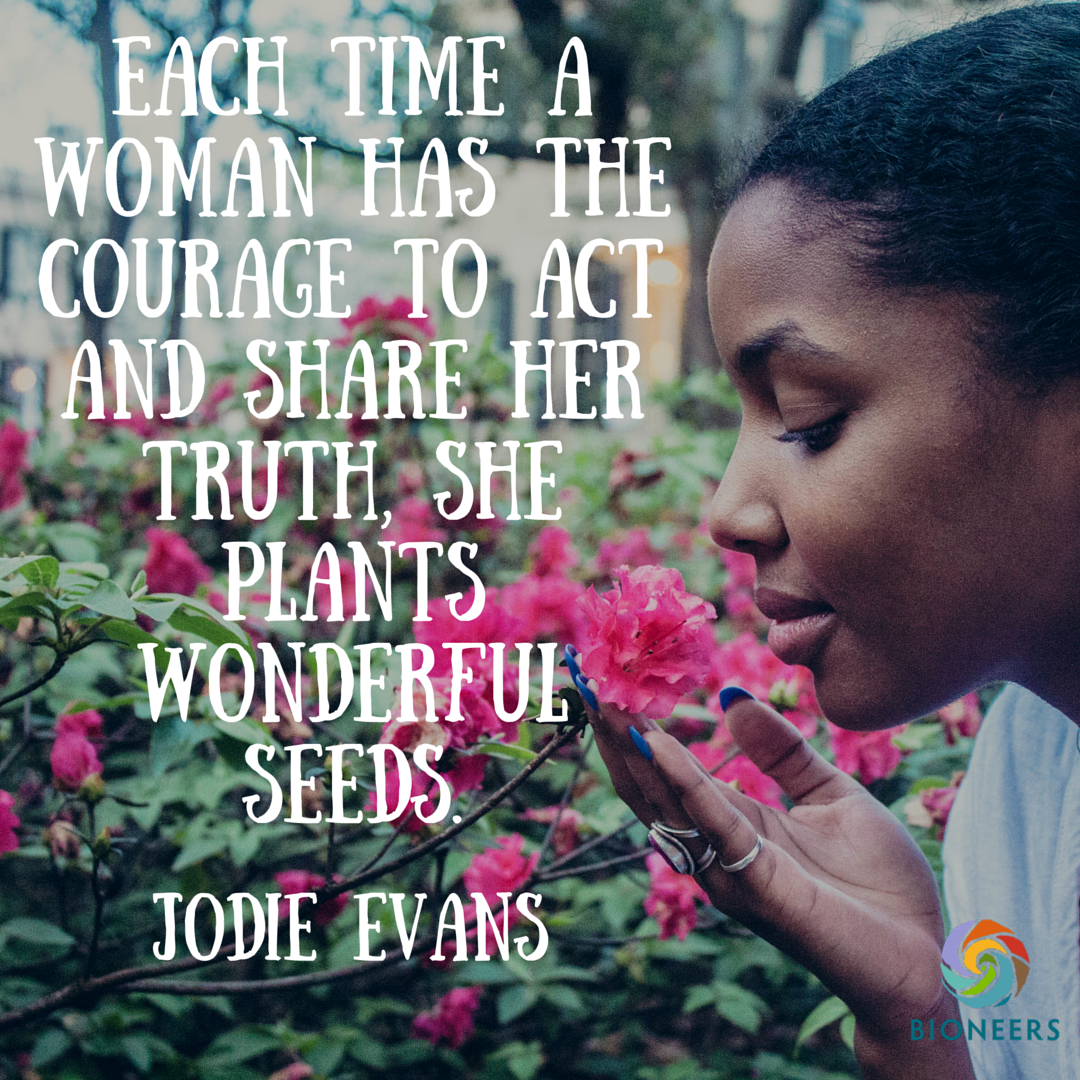