A determined girl from the slums of India chooses to become a videographer.

Meet Yasmeen Begum. She’s a role model for many girls in her locality, including her three sisters. In this video, she tells us her own story about how she defied being confined to the home in search of her independence. And with the support of her mother Safia, she found the courage to realize her dreams. 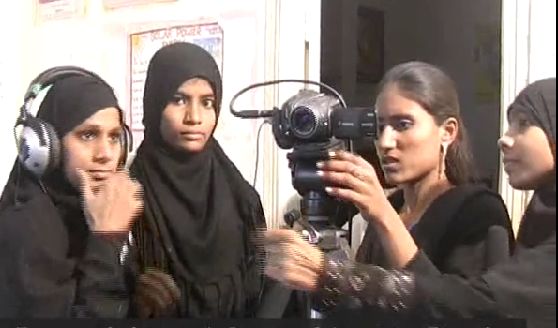 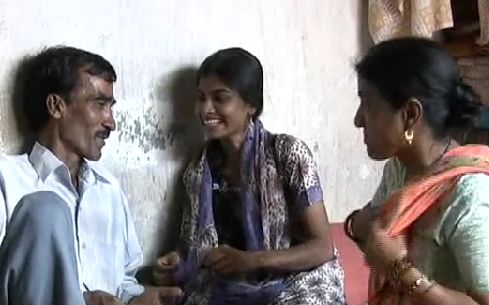 “I believe it’s our right to dream about our beautiful future
and we can realize it only through our determination and courage.”

This video was produced by Mahita in Hyderabad, India. Mahita was established in 1995 to implement socially just, economically viable, and culturally vibrant development programs in the urban slums of Hyderabad. As part of an integrated effort to address the vulnerabilities of girl children in slum areas, Mahita operates 11 community learning centers in urban slums for girls aged 6 to 18.

4GGL thanks Grassroots Girls Initiative Media Hub
for bringing this story to our attention.

The Global Fund for Children has partnered with the Nike Foundation since 2006 as one of six organizations that form the foundation’s Grassroots Girls Initiative.

A Nike Foundation grant currently enables them to support approximately 20 grassroots partners working to equip adolescent girls with resources, tools, and options they need to create better lives for themselves, families, and communities.

Post Tagged: India, Story, Talent, Technology, Voice
Next Post: Tired of Being Photoshopped
Previous Post: “I Am a Tool for Change”
Tweet Like Plus Pin It Share
Related Posts
Nature, Distilled
Today, we're celebrating Spring at 4GGL with girls around the…
I Am a Girl
There is a group of people in the world today… 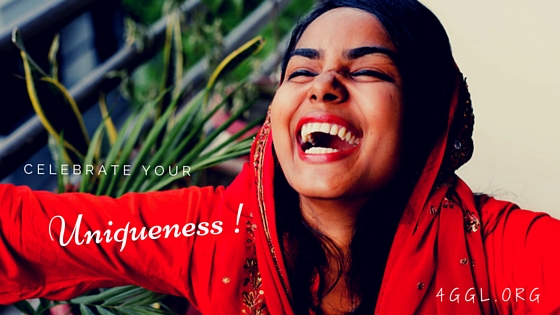