Here’s What She Did about It 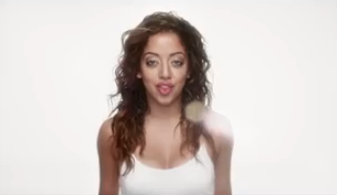 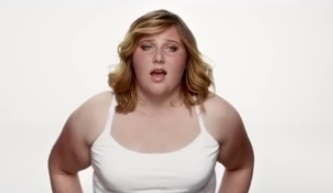 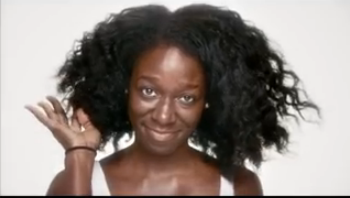 [/symple_column]”Colbie’s bold experiment is a reminder that emancipating yourself from your beauty routine every once and a while can set you free — yes, even in a world filled with unrealistic beauty ideals,” said author Laruen Valenti.

According to an article in Marie Claire, Colbie’s biggest takeaway from the video was how liberated she was by the experience.

“When I shot the first scene with no hair and makeup, I thought, they’re all looking at my blemishes. But it also felt really cool to be on camera with literally nothing on. When it got to the full hair and makeup, I actually felt gross. I was just so caked on.” 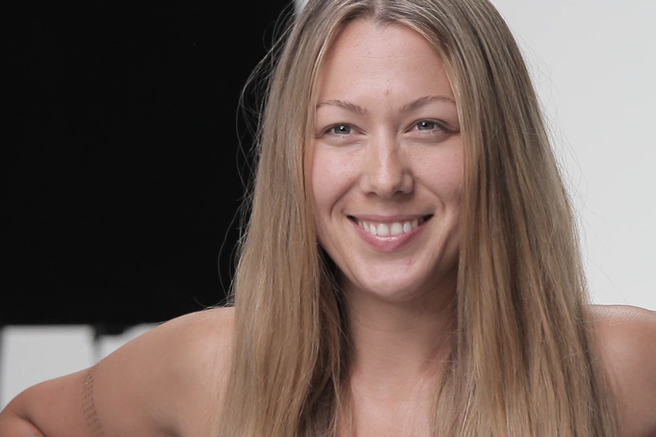 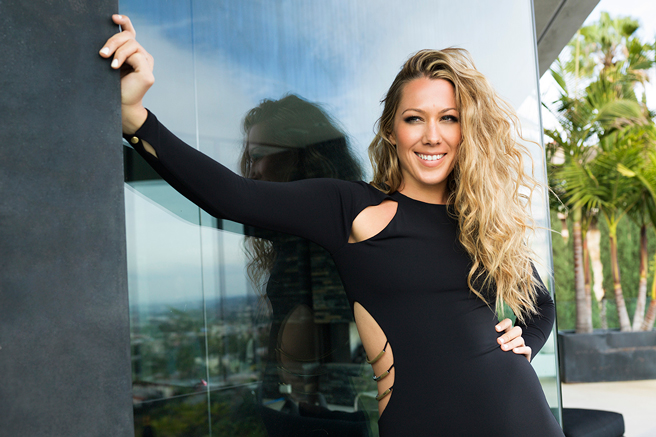 In an interview with Elle Magazine, Sergio Kletnoy asked the music artist where she got the idea for her video. Colbie told the reporter,

“I went into the recording studio with (record producer) Kenneth “Babyface” Edmonds and I told him that I was getting a lot of pressure to be someone I’m not, both musically and image-wise. Although I don’t want to do it, I’m just going to make these people happy.

“He started laughing, and said, ‘We’re not going to do that. That’s not you, and that’s ridiculous of them to ask.’ That right there gave me the creative freedom. He said, ‘Let’s write about exactly what they’re asking you to do—to change yourself.’

4GGL thanks Elle Magazine
for bringing this story to our attention.

As the world’s #1 fashion magazine, ELLE’s mission is to inspire women to explore and celebrate their own style in all aspects of their lives. Aspirational and accessible, they encourage their readers to cultivate not just personal style, but the success that comes with personal power. 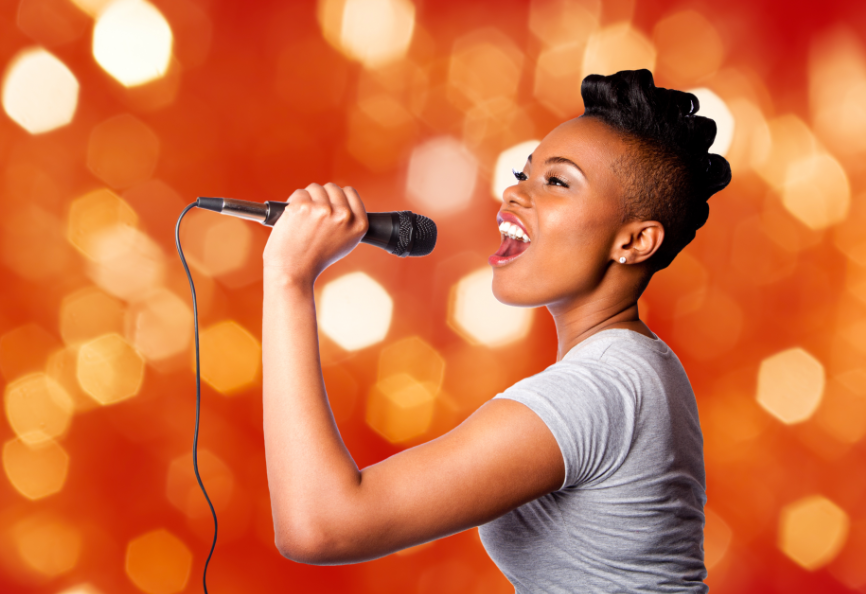