The people living in the impoverished neighborhood of Chamroen, Cambodia didn’t have access to clean water or clear roads and couldn’t rely on local police to keep them safe. That is, until Korn Ouen stepped in. Watch her inspiring story to see women’s leadership in action.

“First, I did not understand what a community is, nor what the laws are. As a leader, I’ve been educated and trained in seminars on gender, violence, land security and land law.”  — Korn Ouen

In this area only one in ten people are literate. Nothing was easy in life. Then, in 2004 UPWD came and introduced the idea of localized government and ways people can fulfill their needs. Mrs. Oeun is the elected leader. She gathers her community monthly to achieve common goals.

WHAT SORT OF COMMUNITY HAS BEEN CREATED? Thanks to Mrs. Oeun’s leadership, the people in Chamroeun know their rights, the neighborhood now has roads and drinking water, and the police respond to emergencies. 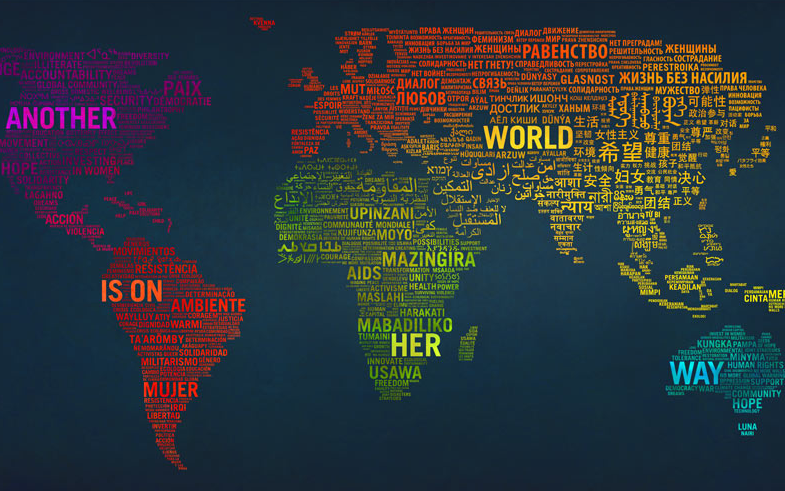 “We are very satisfied with this community when we see that they can settle their issues by themselves,” says Kou Sina Program Manager for UPWD.

The Urban Poor Women Development is a local NGO that’s has been working since 1997 in urban slums in Cambodia. So far they’ve empowered women to organize and change their communities to live with dignity in 20 communities in 3 Khans with more than 1100 families, which adds up to 12,220 people impacted positively by women’s leadership and cultivated community.

Funding from the GFW is enabling UPWD to do three things:

CALL TO ACTION:  Would you like to help empower women to become leaders? One day’s salary can make all the difference – no matter what you earn.  If you’d like to give and participate in helping to build community and also celebrate International Women’s Day, consider #GiveADay to empower women and change the world.

4GGL thanks GFW for bringing this story to our attention.

[symple_column size=”two-third” position=”first” fade_in=”false”] Global Fund for Women believes women are the best agents of change in their communities and giving them the resources to do their work can change the world. The fund advances the rights of women and girls worldwide by increasing the resources for and investing in women-led organizations and women’s collective leadership for change. [/symple_column] [symple_column size=”one-third” position=”last” fade_in=”false”]

Herstory of the Global Fund

The Global Fund for Women was founded in Palo Alto California by three bold women who were convinced that women’s human rights and dignity were essential to the advancement of global agendas for social, economic, and political change. Frustrated by traditional philanthropy’s lack of interest in funding women’s groups and human rights, they forged a new path, founding an organization that would fund women-led organizations directly. 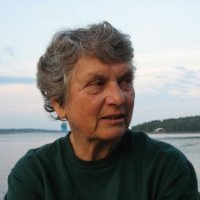 [/symple_column][symple_column size=”two-third” position=”last” fade_in=”false”]
“I’m a person who had a dream and was lucky enough to make that dream a reality—a dream of a worldwide network of women who would be both givers and receivers. A dream of an organization that would be open, curious, inclusive and trusting.”  —Anne Firth Murray
[/symple_column] 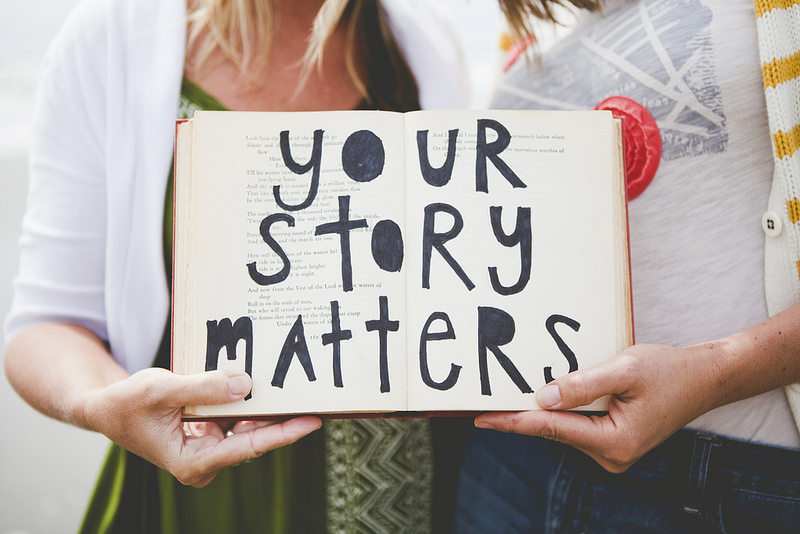