The Problem is Power,
The Solution is Empower

The future is EMPOWERED female. And 2018 call to action is girls’ and young women’s empowerment. Otherwise, the deeply rooted gender and power imbalance will only escalate. So many in poor and war-torn countries have no voice nor choice.

The good news is that today’s young women are boldly standing up to power. From Iran to Syria and even North Korea, they are shining a bright light on the fear – brutal dictators and oppressive regimes.

Now in solidarity, #MeTooGlobal, we can support and amplify their voices by bringing awareness to our communities. Furthermore, to illuminate their inner power, 4GGL is collecting empowerment data, particularly of those at the frontline of violence and war.

Here is the first-ever Syrian Millennial Women’s Empowerment Survey,
the voices of refugees, immigrants, and citizens spanning nearly 20 countries, including US and EU. 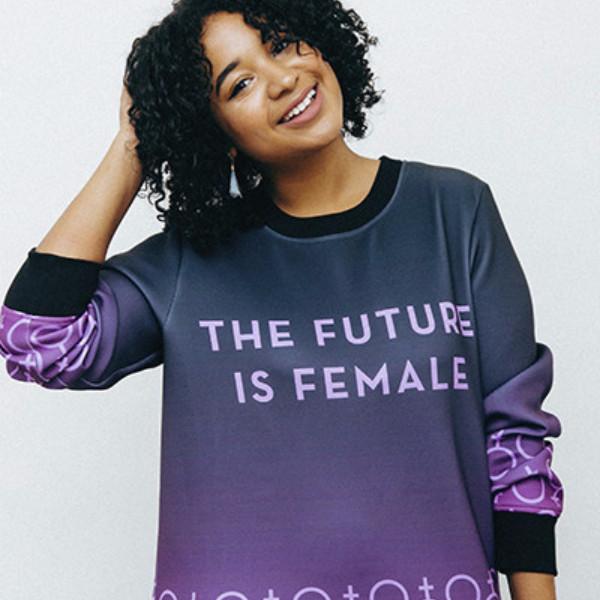 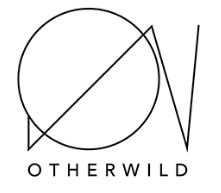 Otherwild is a studio, a store and a gathering, workshop and event space, founded in 2012 within a vast, multi-disciplinary community of inspiring artists, craftspeople and designers.

The original “The Future Is Female” T-shirt design was made for Labyris Books, the first women’s bookstore in New York City, which was opened in 1972 by Jane Lurie and Marizel Rios. This slogan has lasted through the decades and is reemerging as an empowering statement for all, as female-identified bodies and rights remain under attack.

The slogan also embodies the nurturing spirit of feminine energy that can be used to create healing on our planet. We believe that “The Future is Female” is the past, the present and the future, and is language that resonates.

Otherwild believes in an inclusive, expanded and fluid notion of gender expression, identities and feminism. We support liberation, embrace our trans sisters and brothers, and call for the end of patriarchal ideology, domination, oppression and violence. 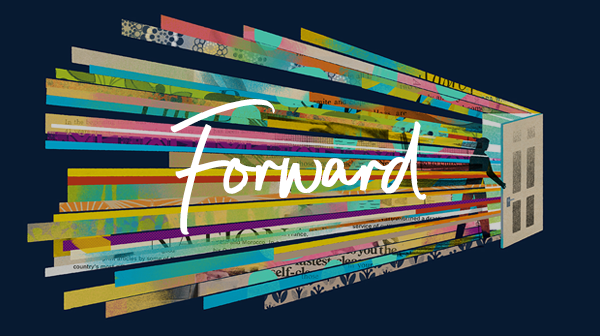 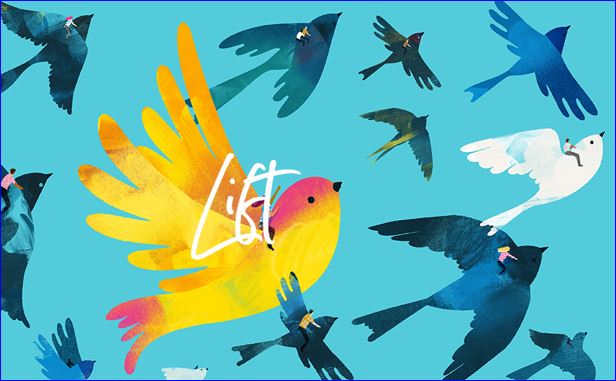