Fresh off testifying before the U.N. Security Council, Angelina Jolie Pitt put the finishing touches on the 2015 Women in the World Summit with an impassioned speech on women’s rights in war-torn regions like Syria and Iraq.

She shared chilling images with the live audience of some of the devastation she’s witnessed firsthand as Special Envoy of the U.N. High Commissioner for Refugees. Her remarks were preceded by a short video showing heartbreaking footage of women and children refugees displaced by the war and chaos that has gripped Syria and parts of Iraq over the last four years.

“Who among us thought we’d see in the twenty-first century images of women sold in cages, young girls sold in sex slavery?” Jolie Pitt asked the audience. She pointed to the horrors that have played out amid the civil war in Syria, which she said has fallen back 40 years in economic terms, as a scourge that demands the immediate attention of policymakers around the world. The lack of order there, she suggested, has forced a whole generation out of school and resulted in a climate where systematic rape by extremist groups and militia has become a tragic norm. 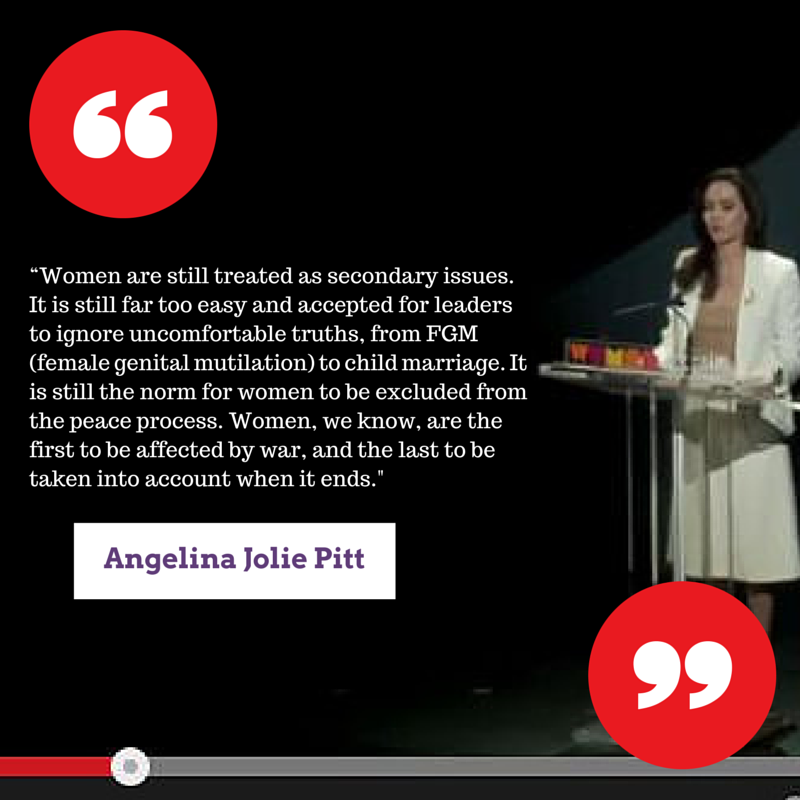 Jolie Pitt said that advancing the rights of women and girls worldwide goes beyond being just a moral right. An outcry is not enough. We need to change attitudes around the world. Appointed a UNHCR Goodwill Ambassador in 2001, and UNHCR Special Envoy in 2012, Jolie Pitt has carried out more than 40 field missions to some of the most remote regions of the world to highlight the plight of millions of uprooted people and to advocate for their protection. She is also co-founder of The Preventing Sexual Violence in Conflict Initiative.

With the support of UK Foreign Secretary William Hague, Jolie has opened the Centre on Women, Peace and Security at the London School of Economics, in their new Institute of Global Affairs. Europe’s first academic centre to combat the brutality faced by women in warzones has been opened in London by Angelina Jolie, who called for “the empowerment of women to be the highest priority for the finest minds, in the best academic institutions”.

“If you were to ask me who I think this centre is for, I picture someone who is not in this room today,” Jolie said. “I think of a girl I met in Iraq three weeks ago. She is 13 years old, but instead of going to school, she sits on the floor in a makeshift tent.”

The girl was captured by Isis as a sex slave, and repeatedly raped, Jolie said. “Now she may never be able to complete her education, or get married or have a family, because in her society victims of rape are shunned, and considered shameful. To my mind, what we have begun today at LSE is for that Iraqi girl and others like her.”

4GGL thanks Women in the World
and The Guardian for these stories.

Women who are on the front lines all over the world come to the Women in the World Summit stage to tell their stories. They are activists, CEOs, peacemakers, entrepreneurs, and firebrand dissidents. They’ve saved and enriched lives and shattered glass ceilings in every sector. With vivid journalistic narratives, stirring videos, and provocative discussions, Women in the World is the premier showcase for women of impact and for the men who champion them.

The Guardian covers American and international news for an online, global audience. 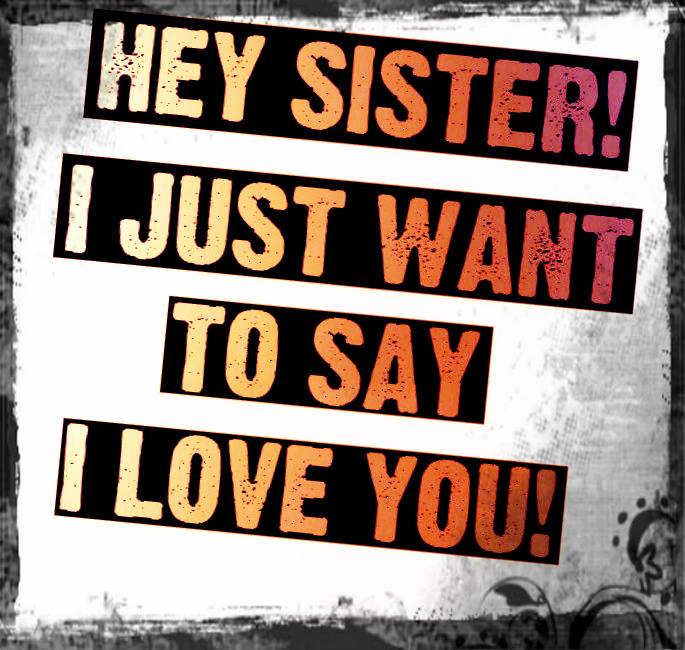