Sonita Alizadeh raps at a music studio on her campus at Wasatch Academy.
Read more about Sonita’s real-life story here >

[symple_spacing size=”30″]SONITA directed by Rokhsareh Ghaem Maghami, was the big documentary winner at Sundance, winning both the Grand Jury Prize and the Audience Award in the World Cinema Documentary Competition.

[symple_spacing size=”30″]Sonita, an 18-year-old Afghan refugee in Iran, thinks of Michael Jackson and Rihanna as her spiritual parents and dreams of becoming a big-name rapper. For the time being, her only fans are  the other teenage girls in a Tehran shelter. And her family has a very different future planned for her: as a bride she’s worth $9,000. Director Maghami poignantly shifts from observer to participant altering expectations, as Sonita’s story unfolds in an intimate and joyful portrait.[symple_spacing size=”30″]

“Sonita’s beats are as solid as stones, her rhymes are fierce, and her videos are a piercing howl against the constant injustice, fear, and sexism women must endure,” writes the Sundance Jury. “SONITA highlights the rarely seen intricacies and shifting contrasts of Iranian society through the lens of an artist who is defining the next generation.”

SONITA was made with the help of WMM’s Production Assistance Program. 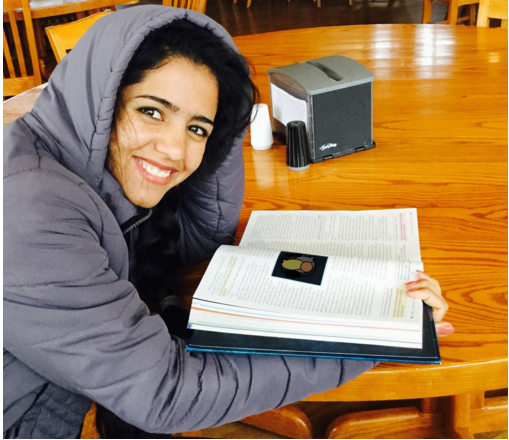 “Before people saw my music video, I wanted to change my country.
Now I want to change the world.”
“I will work hard to change reality for child brides and end child marriage.”
[symple_divider style=”solid” margin_top=”20″ margin_bottom=”20″]
Join me on Twitter and use #SonitasDream and Facebook as we build our campaign.”
FOR MORE ON SONITA’S STORY:
PLEASE VISIT GIRL EFFECT, here >

4GGL thanks Women Make Movies and CNN for sharing this story. 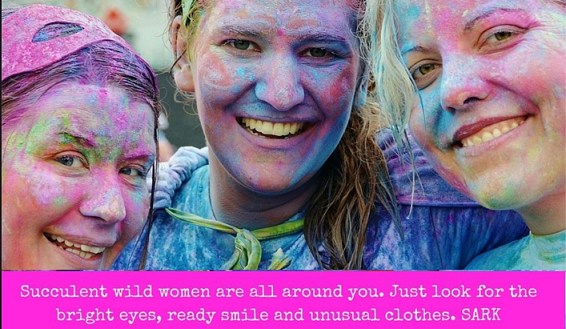 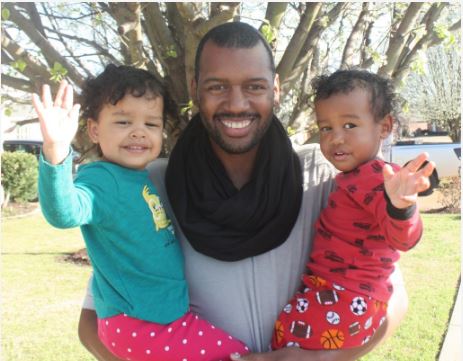