By Jenn Gidman,  Newser Staff
[symple_spacing size=”10″]International Women’s Day is March 8, and coinciding with the occasion this year is another event that’s prompting some schools to close for the day. BuzzFeed reports that Superintendents in Chapel Hill and Alexandria say they were forced to close schools for safety reasons, not politics, as hundreds of teachers in North Carolina and Virginia indicated they’d be absent for Wednesday’s “Day Without a Woman” protest, created to stand for the:
“equality, justice, and … human rights of
women and all gender-oppressed people.”
More coverage:

4GGL thanks Newser for this great coverage! 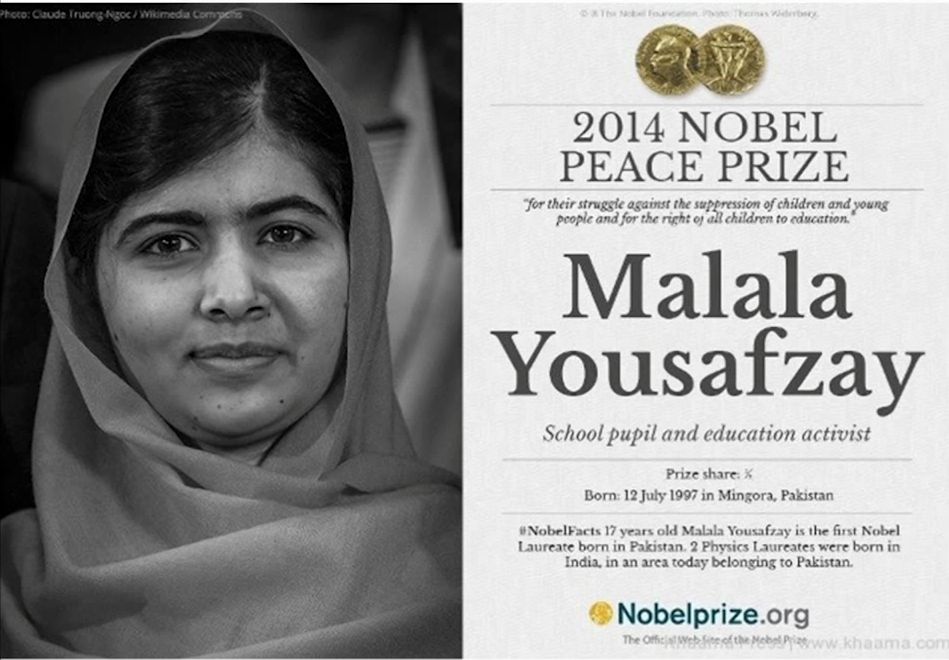