Here are some very insightful views into what’s up with the Women’s Strike, staged globally on International Women’s Day 2017.

March 8th is International Women’s Day, which as stated on their official site is meant to celebrate “social, economic, cultural and political achievement of women.”

This year in conjunction with that notion, the organizers behind the historic march in Washington (as well as numerous other locations) on January 21st have implemented a plan for “A Day Without a Woman,” a general strike comprised of three main components*:  click here for the whole story > 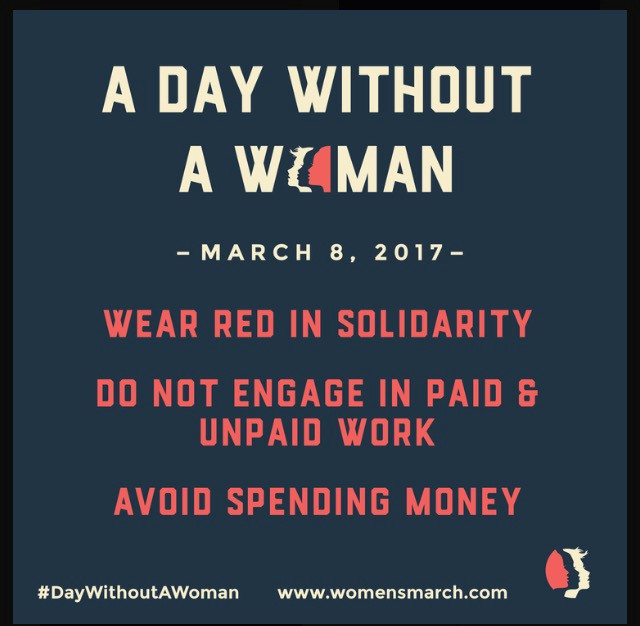 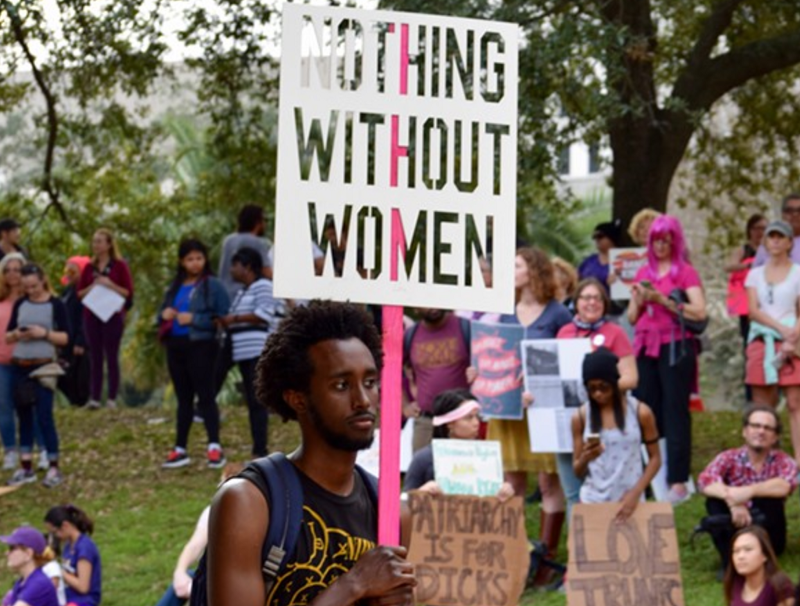 4GGL thanks Smart Girls for this story! 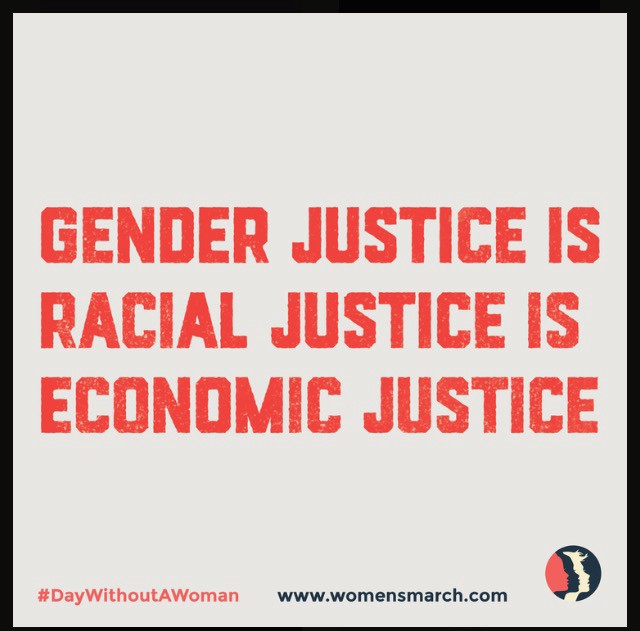