Inez Jasper is an award-winning Pop artist with powerhouse talent.
As one of Canada’s top Aboriginal musicians, she blends traditional
native sounds with her love for contemporary Pop music. 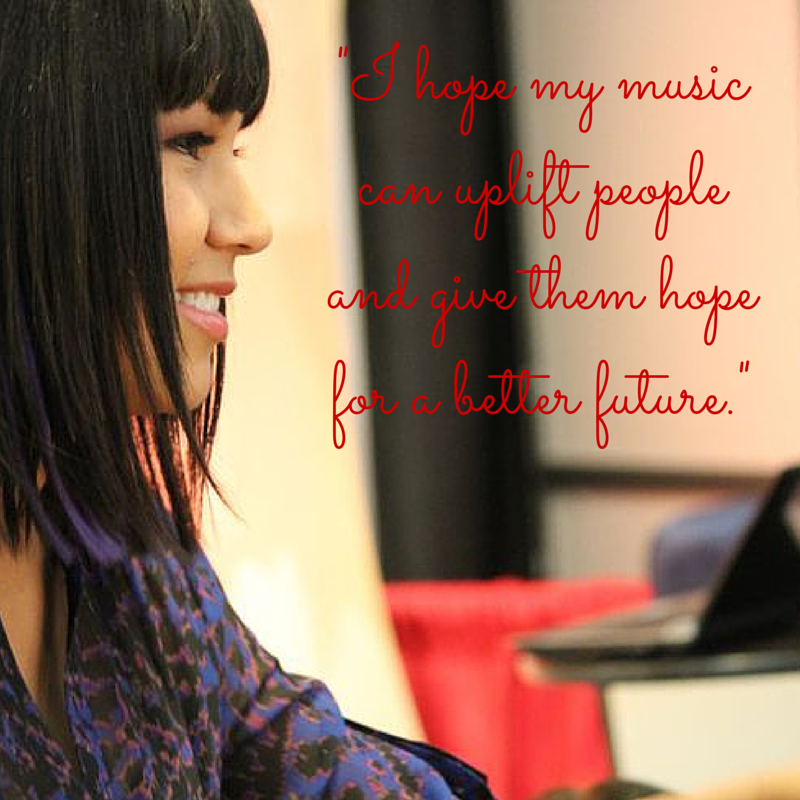 What else do you want us to know about you, Inez?
I was born and raised on the Skowkale First Nation which is located in Sto:lo Territory in the lower mainland of British Columbia, Canada. I’m a mother, Nurse, Singer, Songwriter and performer. My children are 5 and 23 months and they are the little lights in my life. I love to connect with my fans and share my story with them. My favorite workshops are Healthy Sexuality and Health Careers because I’m a nurse!

Is your culture a prominent part of your life?
Growing up at home on the rez has been a blessing for me to be surrounded by all kinds of music. I was always around powwows, family singing on hand drum and family dinners always featured a traditional dinner song, guitars came out and family sang and harmonized. When I’m home I like to go raid my parents fridge for fish and rice and hit up the latest family gathering or longhouse powwow.

How does your heritage influence your music?
My heritage is my life: it’s my identity, my lifestyle in the essence that my family still practices seasonal activities like fishing, ceremony, powwows, etc. Those experiences growing up have influenced my worldview, thus my songwriting. Embracing our culture can not only be fulfilling and help consolidate our identity as indigenous people….but it can also be totally fun! Let’s JAM OUT!

What have you had to overcome to achieve the success you enjoy?
I’ve had to overcome many obstacles like battling the victim mentality that lived inside of me: The “I can’t” or the “i’ll never make it” mentality that can defeat us before we even start. I’ve had to face a ton of rejection and even reconsidered whether I should even pursue a career in music.I kept on with my professional career until the demands of my music career over took my day job. I feel blessed.

What wisdom do you offer youth who’d like to start performing,singing,drumming or playing?
Go to school, have a back up career and then learn as much as you can about the industry and practice practice, get feedback then practice. 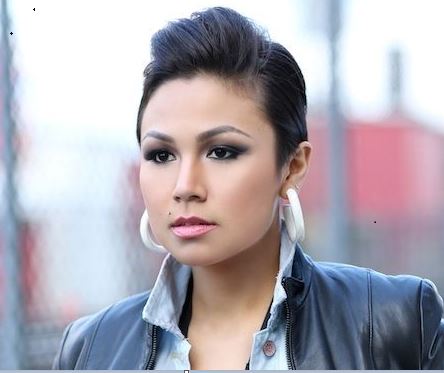 Last year, Inez was a BIG winner again at the 2014 Aboriginal People’s Choice Music Awards, winning Best Pop CD and Best Producer/Engineer for “Burn Me Down.” 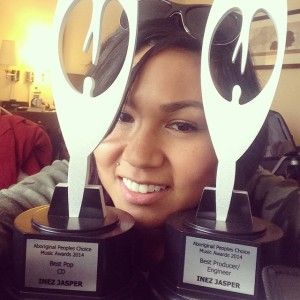 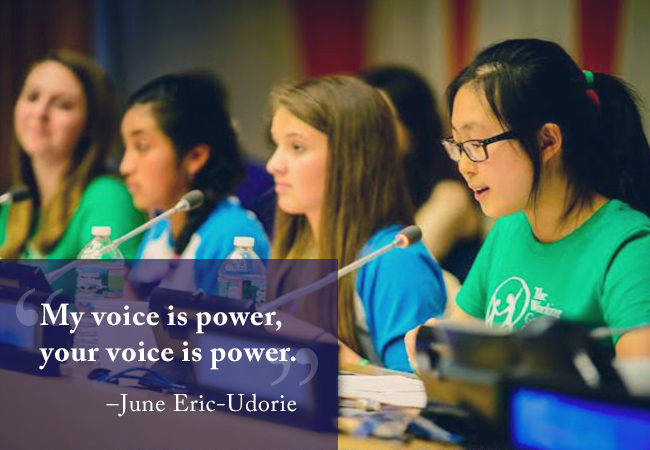 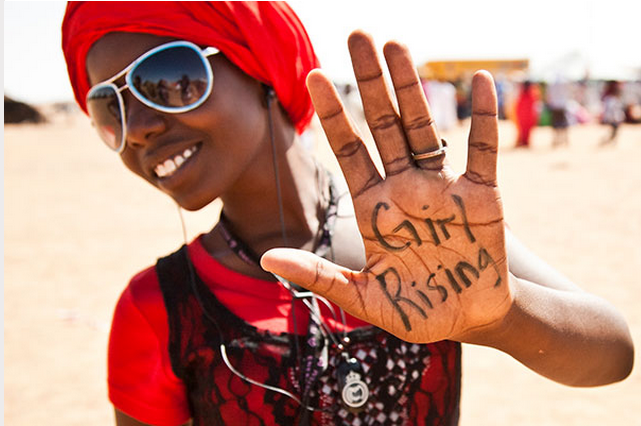