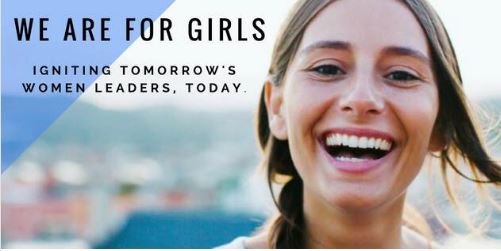 What is your greatest fear?

According to Pew Research Survey, Americans said their #1 global threat is – ISIS.

This is remarkable given that the U.S. Government spends $9 million daily to fight ISIS. Rather than ensuring a greater sense of safety and security, we’ve become most fearful of something we didn’t even know about just 2 years ago.

This is the power of fear. Like cancer, it hijacks the good cells
and uncontrollably replicates the bad ones.

What we need are “antioxidants,” not only against our global fear but also against our home-grown terror and violence. Appallingly, the United States is the most violent nation in the developed world. And sadly, we’re experiencing this right now in Ferguson, Baton Rouge, Dallas…a list that grows daily. 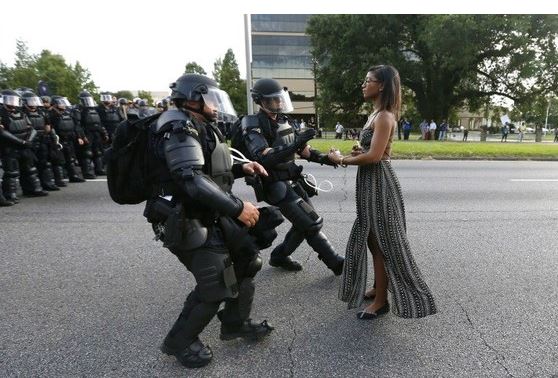 What exactly are antioxidants? They’re a powerful substance that prevents and stops cell damage. A counter force to bad cells and to cancer-causing agents. In essence, antioxidants are agents of change.

So who are the antioxidants to the cancer of today’s terrorists? The most powerful counter force on our planet are the young women who are boldly taking action for positive change in the exact same places where fear mongers reign – in Syria, Iraq, Afghanistan, Pakistan…and the U.S.