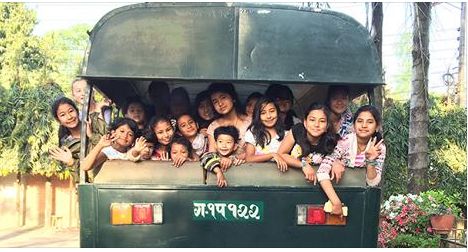 Here’s a story of hope amid the devastation and destruction following the earthquake in Nepal. In the Kathmandu valley, a group of 20 young girls are handing out first aid kits and cooking rice and lentils for the thousands of displaced earthquake survivors in their community. 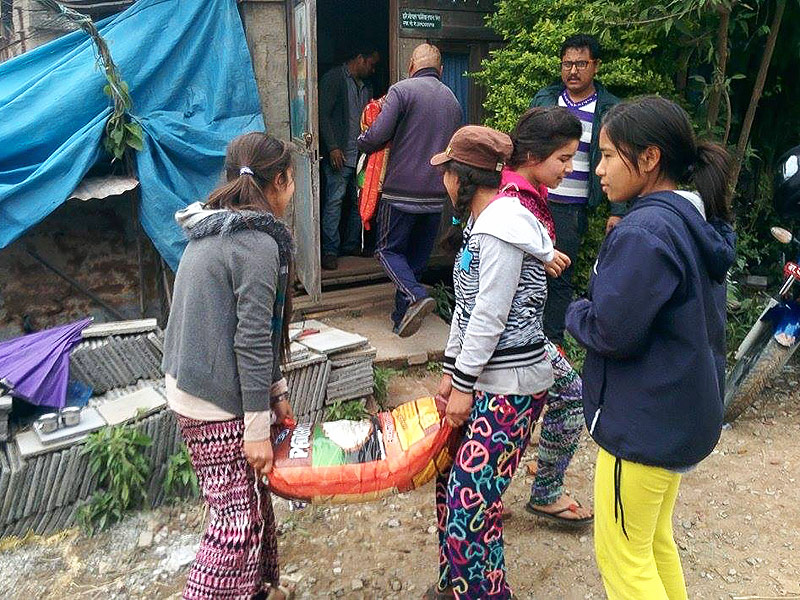 These brave young women are part of the Unatti Foundation, a nonprofit organization dedicated to providing food, shelter and education for orphaned and underprivileged children of Nepal.

Despite being in the center of where the massive 7.9-magnitude earthquake hit, everyone from Unatti is safe, including five employees and 20 girls (ages 4-20). “We were all in the music center at the Unatti home when the earthquake hit,” said Ramesh Pradhananga, the executive director of the Unatti Foundation. “We quickly ran outside to an open space and everyone was safe.”

Stephanie Waisler-Rubin, a Los Angeles-based commercial photographer who founded the foundation in 2002, was terrified for her friends and employees in Nepal when she woke up to news of the earthquake.  “About four hours after the earthquake hit, I was able to get contact on cell phones to assure that everyone was accounted for,” she says.  Within 48 hours, Waisler-Rubin was been able to mobilize funds and aid for the community, since she already had channels of operation in place.

“All of my employees are doing community service efforts, putting up tents, buying rice and lentils, and the older children in our care are cooking for over 3,000 people in the Kathmandu valley.”

“Our girls are cooking and helping. Every morning I put sacks of rice in my car and drive to every spot in the area and ask how many sacks of rice people need. I’m really proud about what we’re doing – and of the Unatti Foundation, because it gave me the chance to do all these things.”

In addition to cooking for the community, the group is supplying first aid kits and even medical treatment. One of Waisler-Rubin’s oldest group home members, a 20-year-old woman who is three months away from graduating from nursing school, is offering her services to those in need.

“She went from being a child who was sold by her mother to be a dishwasher to a full-fledged nurse,” she says. “She’s out there now with her stethoscope, helping.”

“Our focus is making sure our girls are safe,” she adds.

“They have a purpose now – they’re helping their community,” she says, “and they feel like they’re making a difference.”

Thanks to People for this inspiring story. 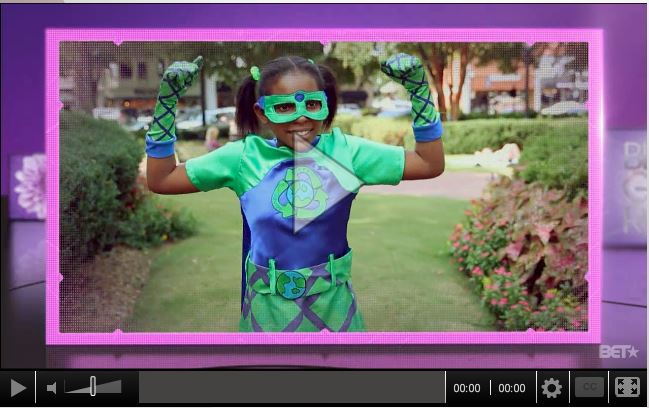