The Mothers of the Movement are moms who have lost children to police brutality and gun violence. They have come together to unite against gun violence in the U.S.

Nine black women whose sons and daughters died in racially-charged incidents took the stage at the Democratic National Convention as party delegates shouted “Black Lives Matter.” They urged voters to elect Hillary Clinton, arguing that she cares deeply about racial injustice and will try to reduce tensions between police and communities of color.

“You don’t stop being a mom when your child dies. We’re going to keep telling our stories, and we’re urging you to say their names.”  ~ Lucy McBath, mother of Jordan Davis.

The decision of Clinton’s campaign to have these women on stage at the convention was the latest illustration of the growing influence of the Black Lives Matter movement. This anti-racism campaign, which did not even exist at the time of the DNC in 2012, has successfully pushed Clinton, President Obama and the broader Democratic Party to focus more on issues of policing and racial disparities.

These mothers whose children have been victims of gun violence made it clear that enough is enough.

The Mothers of the Movement are like most moms: hard-working, caring parents who never dreamed they would lose a child. Their stories are also unique and incredibly important.

Meet them and their children here >

By reading their stories and saying their names, we can honor the voices of those who can no longer speak, just like the Mothers of the Movement. Beyond that, we can also help shape a future that no longer requires this discussion.

4GGL thanks NBC and Upworthy for this story! 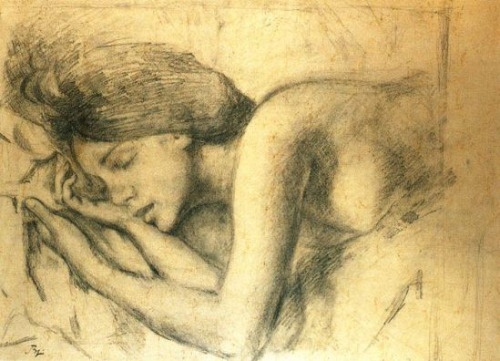 Self-Dare #7: Sleep
Please use and ENJOY this SLEEP MEDITATION provided by Dragontree!… 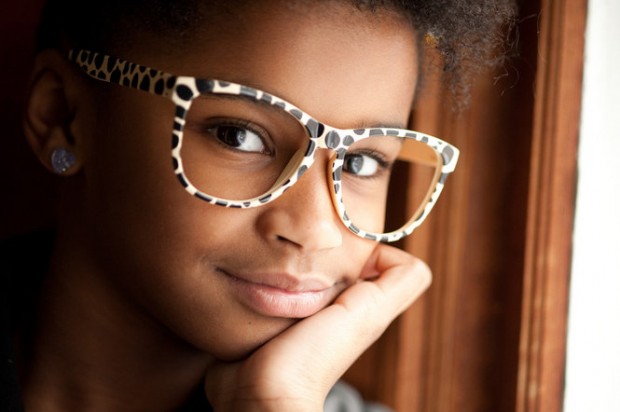 #BlackGirlMagic
“I Was Sick Of Reading About White Boys & Dogs” ~… 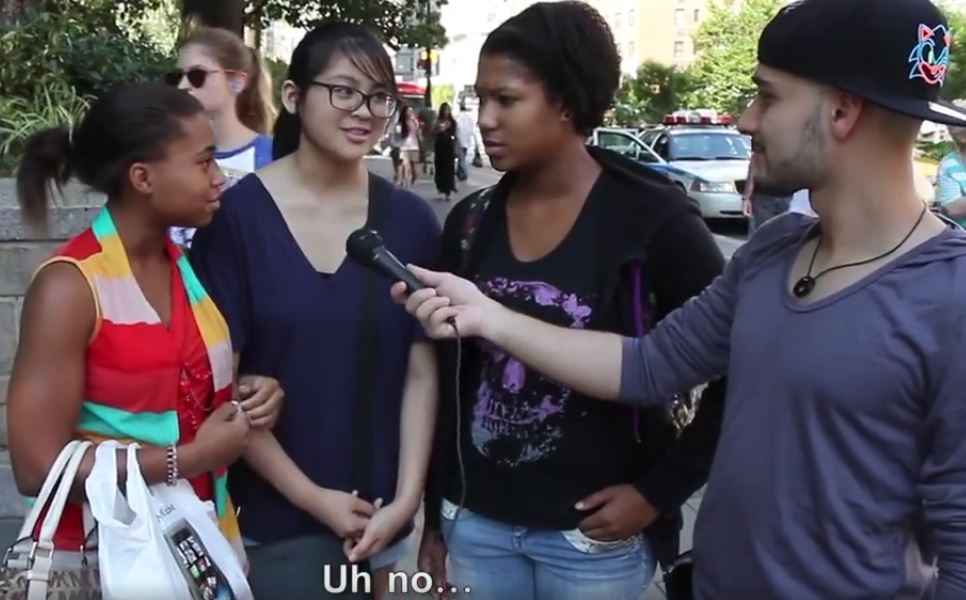