Feminism is sometimes referred to as the “F” word because it has gotten a bad rap in some cultures. The truth is:

If you think women and men are humans and believe
that they should be treated equally, congratulations, you are a feminist.

To prove this, reporter Adam Mordecai of Upworthy hit the streets of New Orleans. He asked several men if they believe in equal rights for women. They ALL said YES! But when  asked  if they were feminists, only ONE-THIRD said YES.

“It wasn’t until a feminist friend pointed out the definition to me that I realized I actually was one,” says Adam. “I’ve been a feminist unknowingly since I was born and knowingly for the last eight years or so.”

“Yep, I’m a dude. I’m also a feminist,” says Adam is his Upworthy essay. He says that means he thinks men and women should have equal rights and equal opportunity. So if you’re still wondering… Feminism is:

“Feminism is about equal right + opportunity for everyone.”
– Adam Mordecai, 2015

What does it mean? “It means I think men and women should have equal rights and equal opportunity. says Adam. He then went on to ask (and answer), What doesn’t it mean? ~

“It just means I think women and men are humans
who should have equal rights and opportunities.”

Are you a feminist?

4GGL thanks Upworthy for such a great story to share. 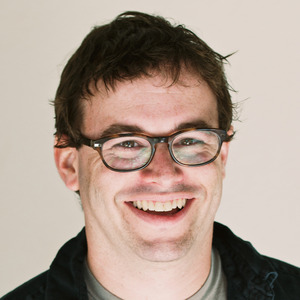 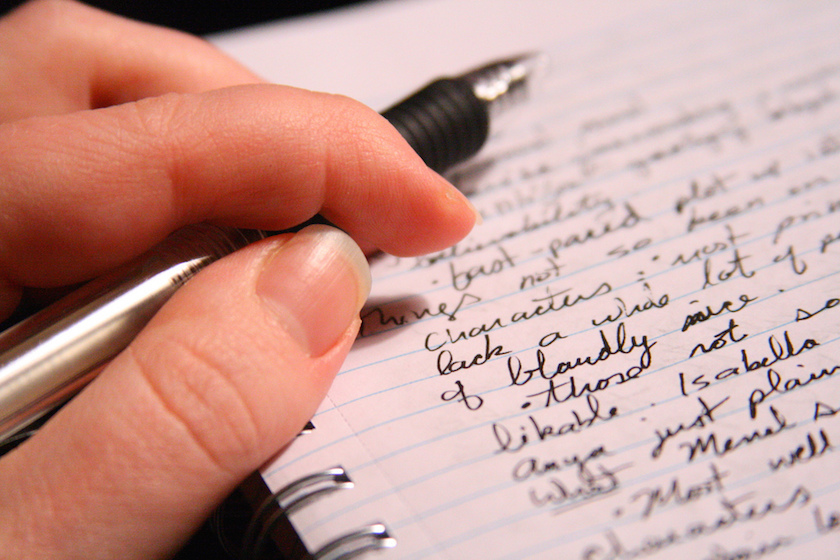 Note to Self
Guest blogger: Nsovo Mayimele As we celebrate women’s month in… 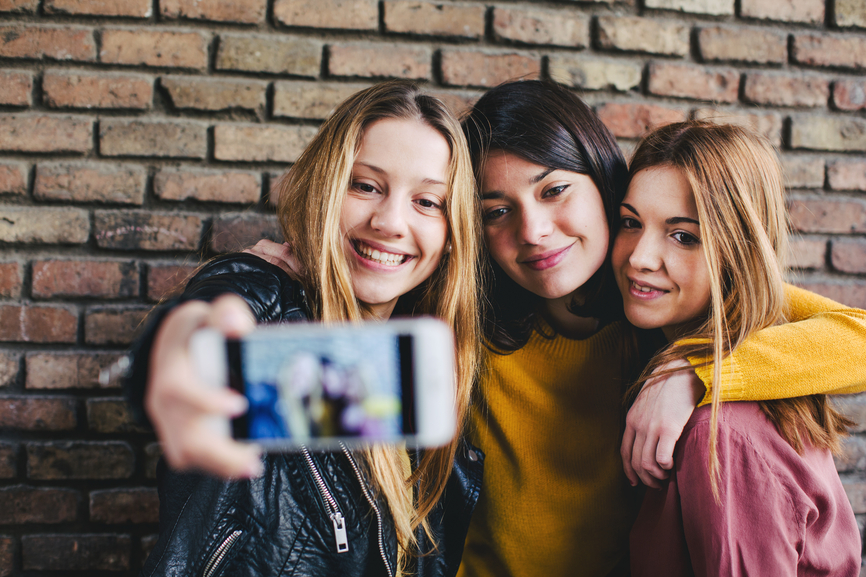 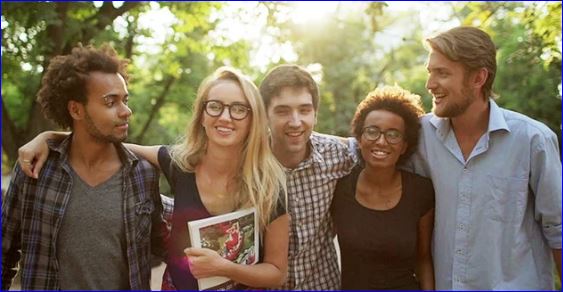