Muslim spoken word poet Madiha Bhatti didn’t like the objectifying lyrics she heard in contemporary music. Rather than simply switching off the radio, she wrote some of her own entitled:  “Mu(Sick).” 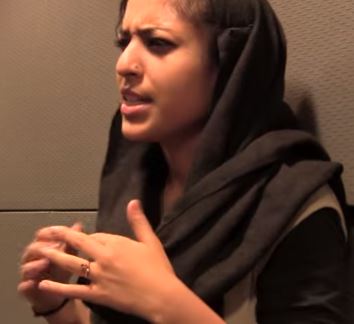 “You may think they’re just words
That doesn’t give them immunity
Words start wars and break spirits
They’re still used with impunity.”

You can read all the lyrics to Madiha’s rap here >

Who is Madiha Bhatti?

She is an English and Biology double major at the University of North Carolina at Chapel Hill; and she’s minoring in Women’s and Gender Studies.

“We are ready to devour
lyrics that make us feel empowered.”

Madiha says she hopes her education will prepare her for a career in medicine, with a focus in women’s health.  Very busy with her studies, she says that IF she had free time, she would spend it reading Game of Thrones, backpacking, and crossing off some of the items on her 20-page bucket list.

4GGL thanks The Siren for bringing this story to our attention. 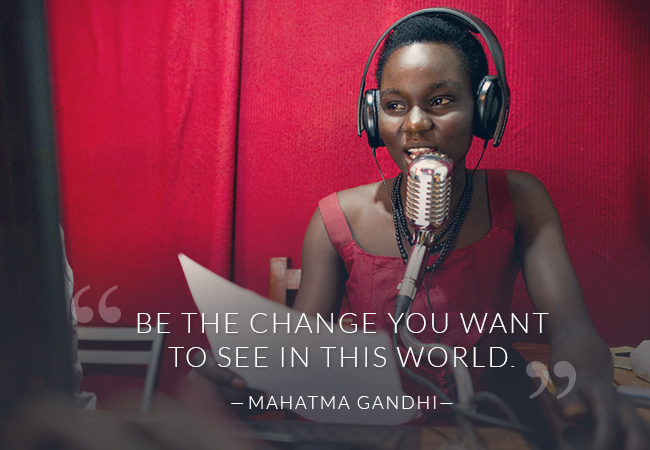