“This is a story about me, my daughter, and pineapple.”

I didn’t go to school.

I didn’t know what to say when I wanted to teach my daughter.

All I knew was to show her, so she would understand by example.

I’m happy to see her learn from experience.

And solve problems on her own.

Sometime when I’m not around, I know she will be just fine.

4GGL thanks AIS for this story.

Achara Poonsawat received scholarship money from the Sarnrak Project, operated by AIS – the largest mobile phone operator in Thailand. She completed her Bachelors Degree in 2013.

Achara Poonsawat or ‘Nin’ remembered losing her father when she was very young. She grew up having her mother as the role model and mentor. Her mother’s struggling experiences gave Nin valuable lessons. The little girl gradually trained herself to never give up despite hardships that lie ahead.

Nin’s mother had never been in school, yet she became Nin’s crucial teacher. She made a living by selling fresh fruits in a trolley circling a market in Petchburi province from dawn until dusk.

Nin was raised to be tough. Her mother’s way of teaching was unorthodox – she liked to ask Nin questions. She taught Nin to observe, analyze, try out, and face problems with courage. She encouraged her daughter in pursuit of answers by herself while watching her from afar. Such parenting became and inspiration for Nin to think of something new, to be innovative.

On a holiday at the age of seven, Nin enthusiastically brought scrumptious pineapple ice-cream made by her mother to sell at the market thinking that she could help mom make extra money. Mother and daughter helped fulfilling each other in harmony, and AIS helped fulfilling Nin’s dream by providing Sarnrak scholarship that supported her financially until she completed a Bachelor’s Degree.

Nin’s dream of becoming a teacher has come true. Today, she teaches elementary students school subjects alongside life experiences that she has learned from her beloved mother. 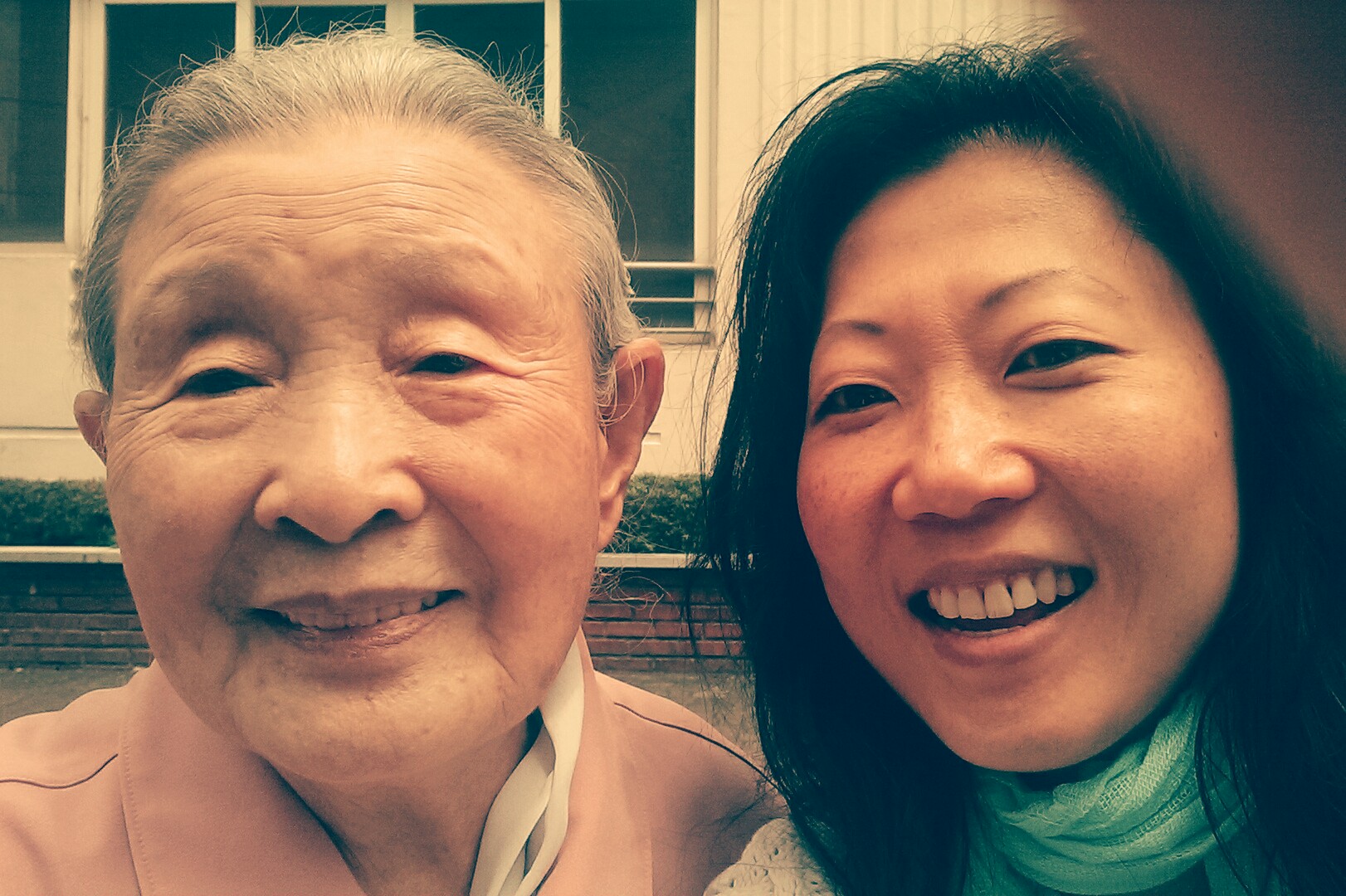 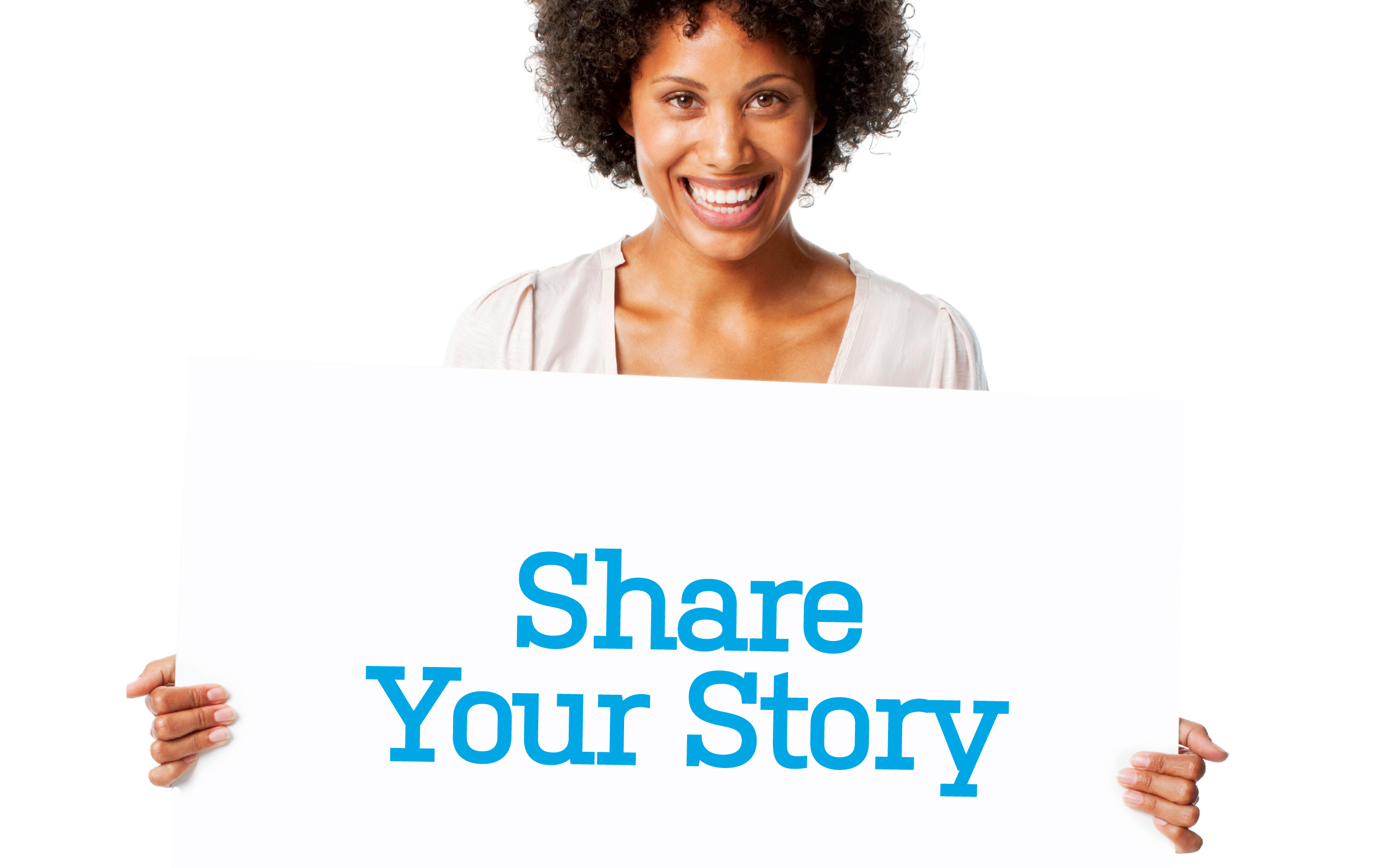