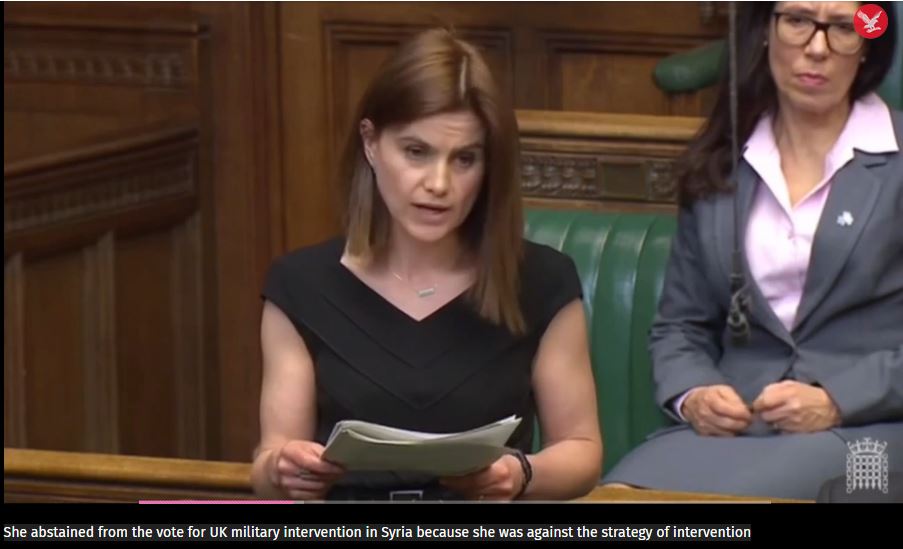 ‘Sometimes ALL it takes for evil to triumph
is for good men to do nothing.’

– Jo Cox, speaking out and urging both the US and UK
governments to move forward for the sake of the Syrian people.

RIP to British labour MP Jo Cox, who was murdered violently by a UK citizen objecting to her outspoken stances on universal justice. We will do more than grieve, we will also commemorate — Thank you Jo, for your firm belief in human justice and all that you did based on principle.

“It is because of people like you that we live with faith of a credible future away from fascism in our world. You will not be forgotten.” 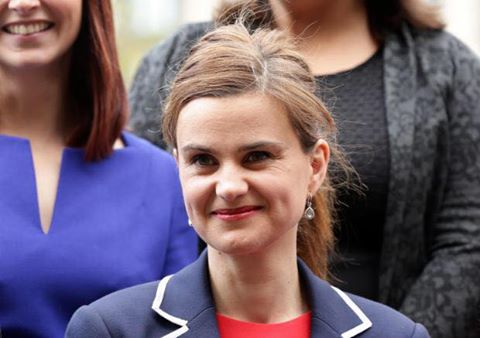 Helen Joanne “Jo” Cox (1974 – 2016) was a British Labour Party politician. She was the Member of Parliament (MP) for the Batley and Spen constituency (West Yorkshire, England) from her election in May 2015 until her death 13 months later in June 2016.

Cox campaigned for diversity; victims of the Syrian conflict; child refugees; Palestinians affected by the blockade of the Gaza Strip; and Muslims who suffered Islamophobia. She also worked with anti-slavery charity Freedom Fund and Oxfam.

As the nation reeled from the first assassination of an MP in 20+ years, tributes for the 41-year-old mother of two flowed from the groups she worked with – from Syrian refugees and Palestinian rights activists to youth campaigners and Muslims. 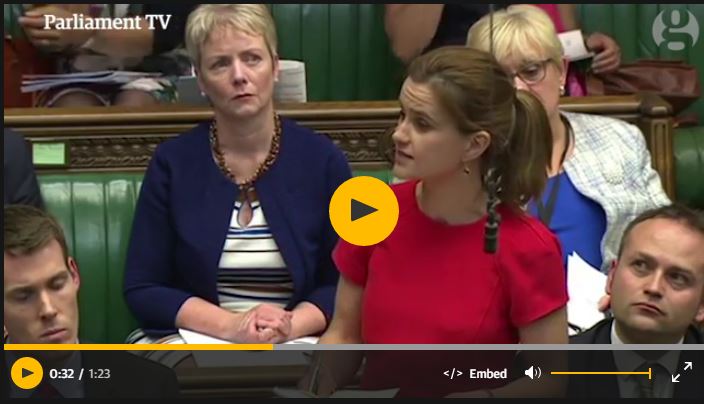 During her speech to the House of Commons in June 2015, Jo Cox praised the diversity of her constituency, saying there was “far more” uniting than dividing her community.

4GGL thanks The Independent and Al Jezeera for this story

“The world’s most free-thinking newspaper.” 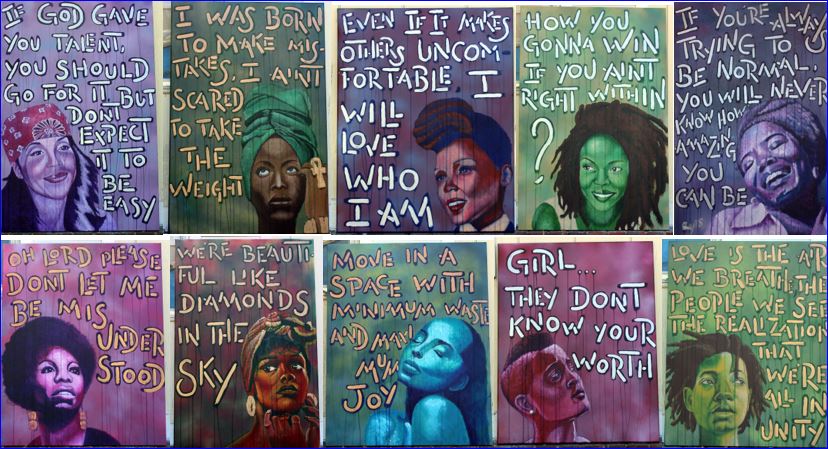 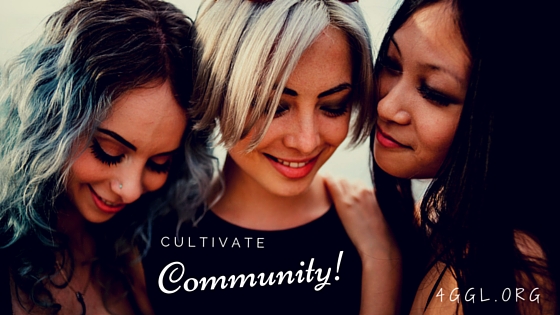