… to the Many Girls Who (Really, Actually) Code?!

Recently, the CEO of Girls Who Code, an organization committed to inspiring, educating, and equipping girls with computing skills, was completely flabbergasted by Mattel’s latest Barbie book. So, she took to the airwaves (along with LOTS of other critics) and here’s what she had to say:

In a kids’ book ironically titled “I Can Be a Computer Engineer,” young girls across America are invited into Barbie’s kitchen, where she sits at the breakfast table diligently working on a game she’s creating to teach kids how computers work.

Enter Barbie’s younger sister, Skipper. Impressed, she commends Barbie on a job well done, and asks if she can give the game a spin. “I’m only creating the design ideas,” Barbie says, laughing. “I’ll need Steven’s and Brian’s help to turn it into a real game!”

And just like that, a generation of little girls is taught that they cannot, in fact, be computer engineers — not without help from boys, anyway. Come on, Barbie. Have you learned nothing since your 1992 “Math class is tough!” gaffe?” 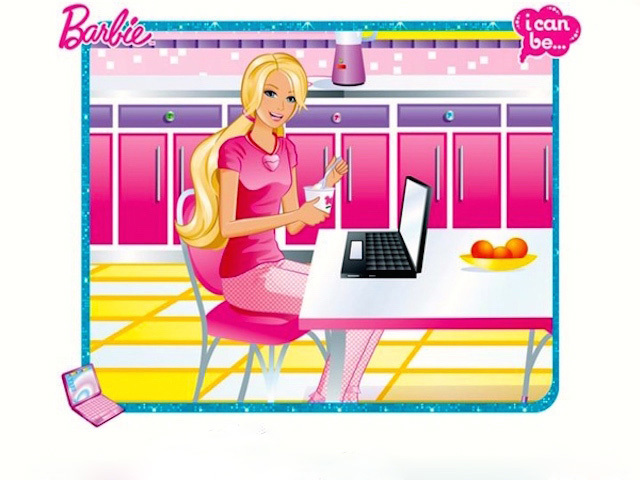 All the outrage caught Mattel’s attention.
The book is no longer available on Amazon.

Girls Who Code’s vision is to reach gender parity in computing fields. It is paramount to ensure the economic prosperity of women, families, and communities across the globe, and to equip citizens with the 21st century tools for innovation and social change.

More girls exposed to computer science at a young age will lead to
more women working in the technology and engineering fields.

4GGL thanks re/code for bringing this story to our attention.

Re/code is an independent tech news, reviews and analysis site, from the most informed and respected journalists in technology and media. 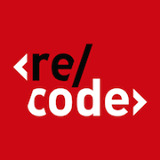