Looking around, you’d think that women rarely did things that made history. Check out some of these stats from Equal Visibility Everywhere that illustrate the issue:

Those facts are all US-based, but this is a worldwide issue. Think about the schools you’ve attended, the buildings you’ve worked in, the streets you’ve lived on and driven down. Who were they named after? Probably not women. 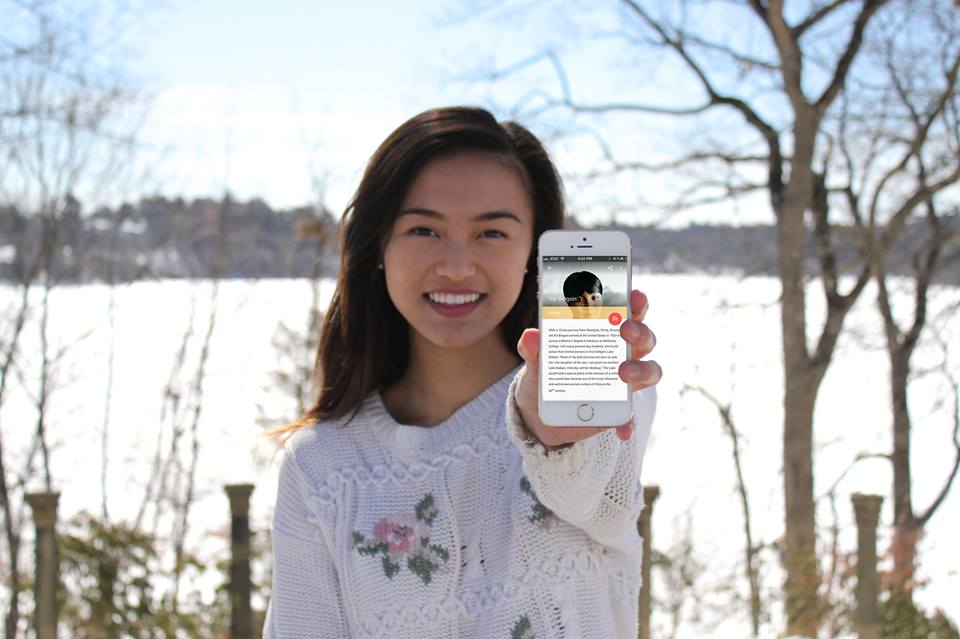 It’s not that women don’t make history–it’s that we don’t honor them for it.

That’s what the SPARK Movement is aiming to fix with Women on the Map, a new project of SPARK Movement hosted on Field Trip, a mapping app by Google. When app users log into Field Trip and switch on the history notifications, they are alerted when they are approaching the exact location where a woman made history at one point in time, and can then read a bit about her and her achievements.

One of the most unique things about SPARK is that they are a movement by and for girls, ages 13-22. All of the research and work behind the Women on the Map project was performed by the girls, who hope to educate themselves on inspirational women while spreading the word.

The team has researched and mapped around 100 notable women on the app so far, and invite those who are interested to nominate their favorite historical women to be featured. If you do, drop us a note in the COMMENTS section below and let us know WHO YOU nominate!

4GGL thanks GOOD and the SPARK Movement for this SUPER story!

GOOD is a magazine for the global citizen. It’s a beautiful and expansive publication that sets out to discover what it means to pursue a meaningful life — to live well and do good in the 21st century. Each issue offers ideas, inspiration, and provocation for those who seek to be more engaged in the world around them.[/symple_column][symple_column size=”one-fourth” position=”last” fade_in=”false”]