What is the Global Citizen Festival?

The festival is back for its fifth year!  LEARN HOW YOU CAN TAKE ACTION & ATTEND:

Join world leaders, global activists, and some of the world’s greatest artists live
from the Great Lawn in Central Park by watching the Global Citizen Festival

Help amplify the calls of the 60,000 people
in Central Park by joining them in taking these actions.

Over the last five years, millions of Global Citizens around the world took over six million actions to solve the world’s biggest challenges. That’s six million emails, tweets, petition signatures and phone calls targeting world leaders to end extreme poverty by 2030. To date, the actions by our global community have resulted in 130 commitments and policy announcements that will affect the lives of 656 million people by 2030.

4GGL thanks Global Citizen for this story! 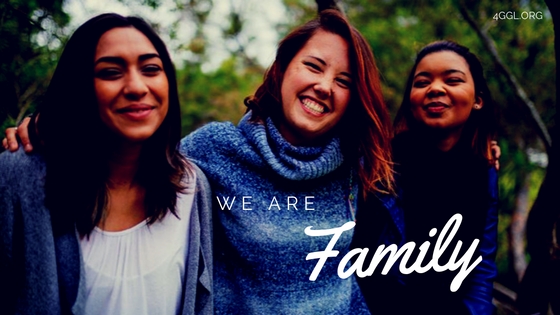