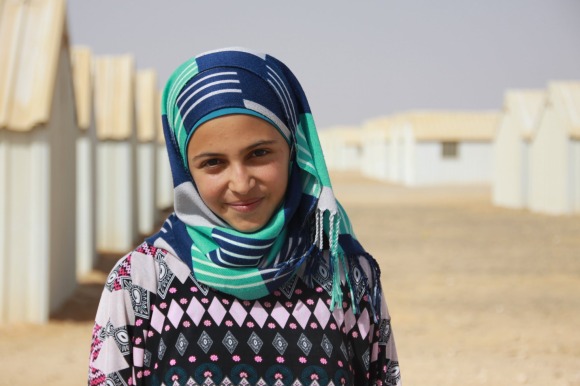 “Girls my age should be wearing
school uniforms, not wedding dresses.”

Meet Fatimah. Four weeks before completing 9th grade, she was forced to flee Syria to Jordan. When she reached a refugee camp, she really thought that her life had come to an end.  Instead, what she found was the passion and challenge of her life. At age 16, she advocates against early marriage and for girls’ education.

On my first day at school in the camp, I sat next to a girl. Alia was beautiful, smart and a lot of fun to be around. She became a good friend. But a few weeks later, Alia told me that she is planning to get married. She kept telling me that her husband would buy her all the clothes she would want to have. She said that with the crisis in Syria her childhood had ended anyway.

I spent days trying to persuade her to finish her school first. But Alia did not listen; she got married a few weeks later, at only 15. I never saw my friend again. I am still angry when I think about Alia, but I also feel very sad. In each of the tens of thousands of tiny houses in the refugee camp where I moved to, people dream about what has happened to them in Syria, and what they wish for the future.

Girls are the foundation of our society. Girls will become mothers and they will tell their sons and daughters about the value of education.

There is no better investment in society, in the future of entire nations than investing in a girl’s education.

When I had to flee to Jordan, I thought this will be the end of my life. But it really was the beginning of something new, the start of my life-long challenge to fight against child marriage and for education for my fellow, beloved Syrian girls.

You can read more of Fatimah’s story here >

Thank you CARE Australia for sharing this story with 4GGL!

* CARE is committed to being a child safe organisation, so Fatimah’s name has been changed.

Post Tagged: #girls education, Child marriage, investing in girls, Refugees, Syrians
Next Post: Come Together
Previous Post: Join the Vocal Uprising
Tweet Like Plus Pin It Share
Related Posts
Self Dare #3: Intend
An INTENTION is... :  a determination to act in a…
Invisible Actions
A message from Chameli Ardagh, founder of Awakening Women Institute,… 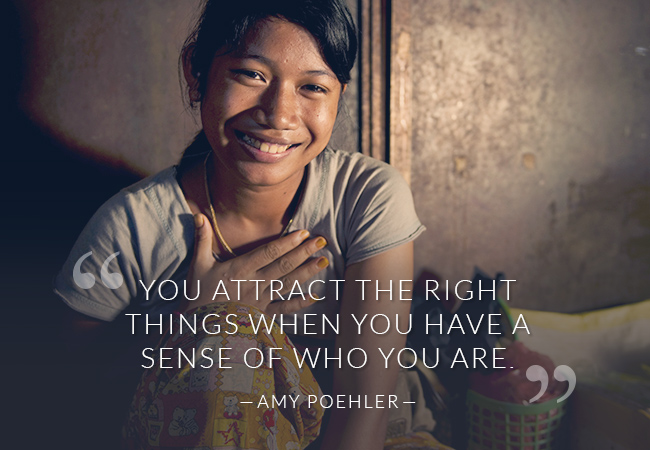