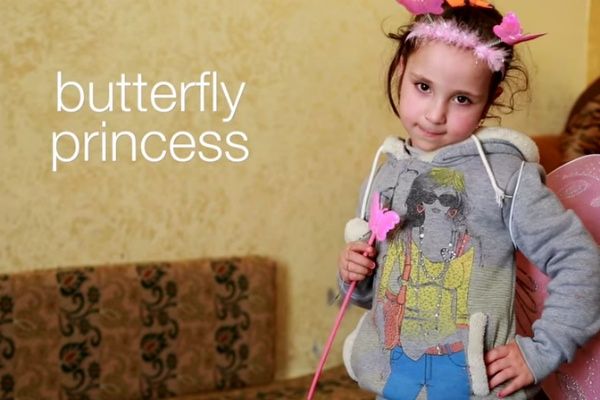 She calls herself a butterfly princess… 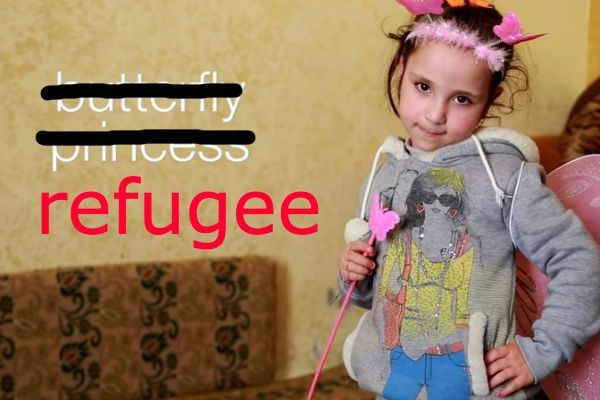 But to the media, she’s only one thing: a refugee.

Since 2011, around 4 million Syrian people have been forced to flee to neighboring countries because of a dangerous conflict. As they seek safety elsewhere and try to start over, they often get labeled as “refugees” and referred to as one big number in the media: “4 million Syrians.”

But they are far more than just a number —
they are their own individuals.

Take a minute to challenge yourself:
Think about labels and what “different” means…

In a new video called “How Do We Define Ourselves” from CARE, a group of Syrians challenge the way they are perceived by showing you how they see themselves. 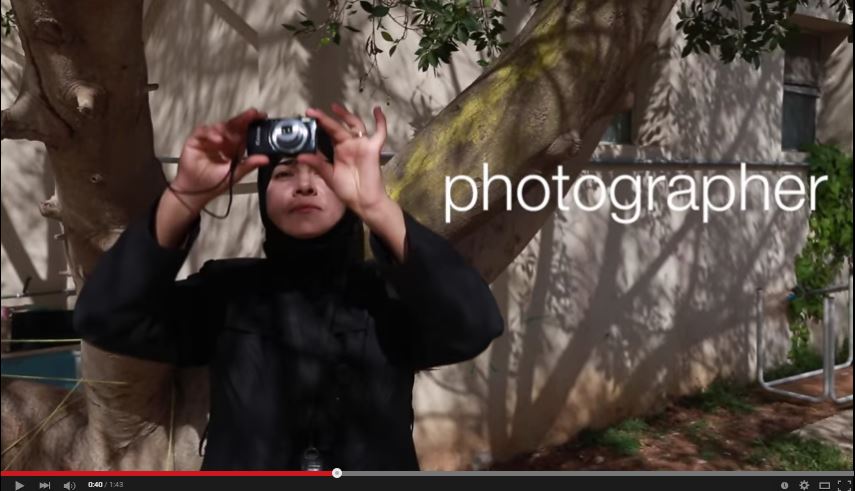 Turns out we have a lot in common.

4GGL thanks Upworthy for this inspiring story. [symple_column size=”two-third” position=”first” fade_in=”false”]
Upworthy is social media with a mission. It draws massive amounts of attention to things that matter. Upworthy shares stories with its  community, and they share it on to their friends and families = engaging a total of about 50 MILLION people each month on some of society’s most important topics.
[/symple_column][symple_column size=”one-third” position=”last” fade_in=”false”]

Cover Photo Credit: Thank you Amanda Korb for sharing  your love and artistic talent with us in creating our cover art for the Summer Issue’s SELF home page.