As many American women prepare to draw attention to their role in the workplace, a Wall Street firm on Tuesday put up a statue of a girl in front of Lower Manhattan’s bronze bull, fearlessly staring it down.

The world’s third-largest asset manager installed a bronze statue of a defiant girl in front of Wall Street’s iconic charging bull statue on Tuesday morning as part of its new campaign to pressure companies to add more women to their boards.

State Street Global Advisors, a nearly $2.5 trillion investor and unit within State Street Corp., is rolling out the campaign ahead of International Women’s Day on Wednesday.

The money manager said it would vote against boards if a company failed to take steps to increase its number of members who are women. State Street plans to send a letter to 3,500 companies on Tuesday asking the companies to act.

READ MORE ABOUT THIS STORY:

“Most large-cap company boards in these markets have at least one female director but have yet to fully embrace gender equality in their ranks. We believe boards have an important role to play in increasing gender diversity.”
– Rakhi Kumar, head of corporate governance at SSGA

LEARN MORE about INCREASING % on WOMEN on CORPORATE BOARDS and GENDER PARITY: 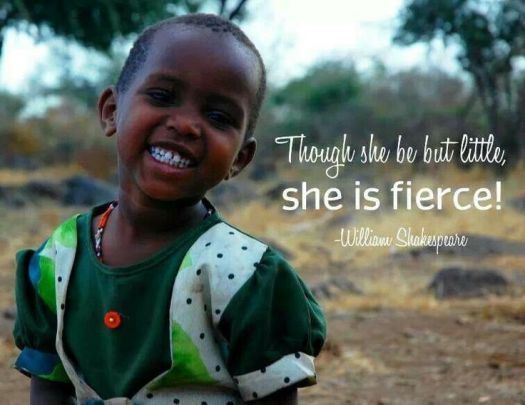 Girls in Action
This Mother's Day, 4GGL is honoring exceptional girls and young… 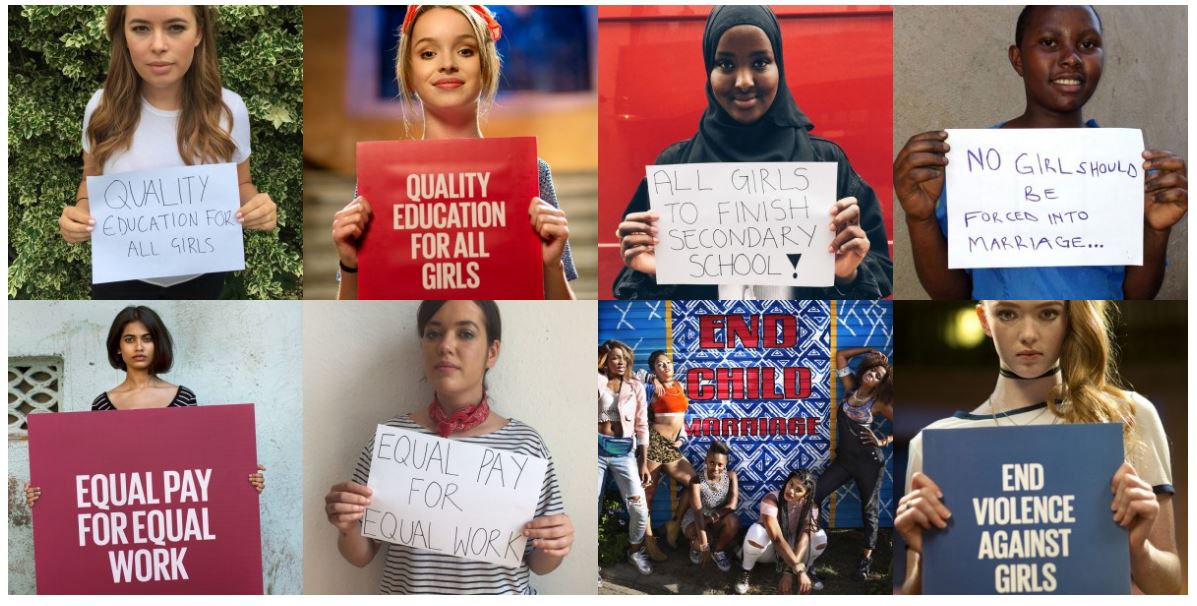