Four years of war in Syria has led to the worst humanitarian crisis in a generation.

Brutal civil war has devastated the lives of an entire generation of children. It’s cost the lives of more than 11,000 children and turned more than 1 million into refugees. It has subjected them to trauma, indiscriminate shelling and even torture. Humanitarians are inside Syria giving children the basics they need to survive. They are also in neighbouring countries, such as Lebanon and Iraq, and along the whole route through Europe that refugees take, providing urgent relief and long-term aid to refugee children and families. 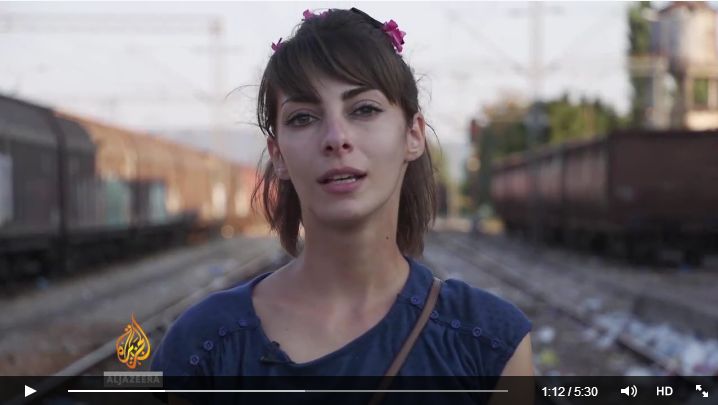 More than 7 million people have viewed this video. Check it out >
One woman’s strength is helping refugees in Macedonia

“I’m doing this because I have never seen so many people on the street..
pregnant women, and babies, and sick old men. No one is helping them.”

The smiling face that greets refugees when they get to the Greece-Macedonia border is that of Gabriela Andreevska. She welcomes them, feeds them, and sends them on their way to the EU feeling like human beings.

4GGL thanks Save the Children and Al Jazeera for this story. 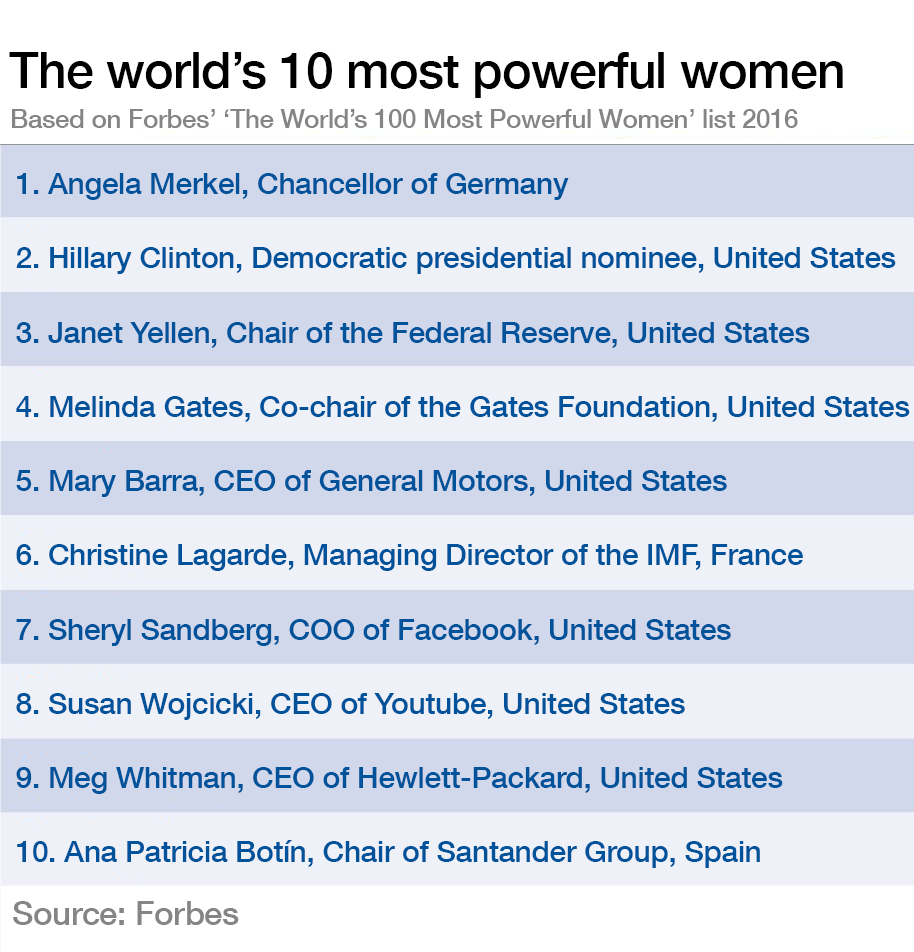 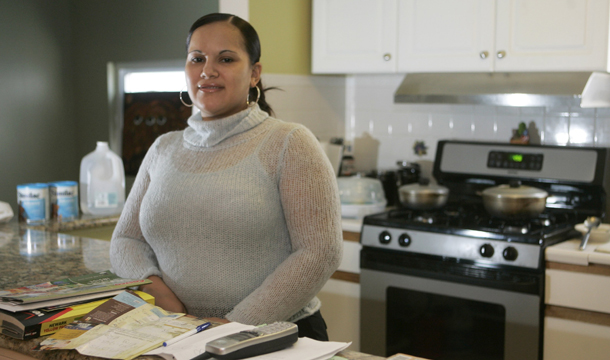