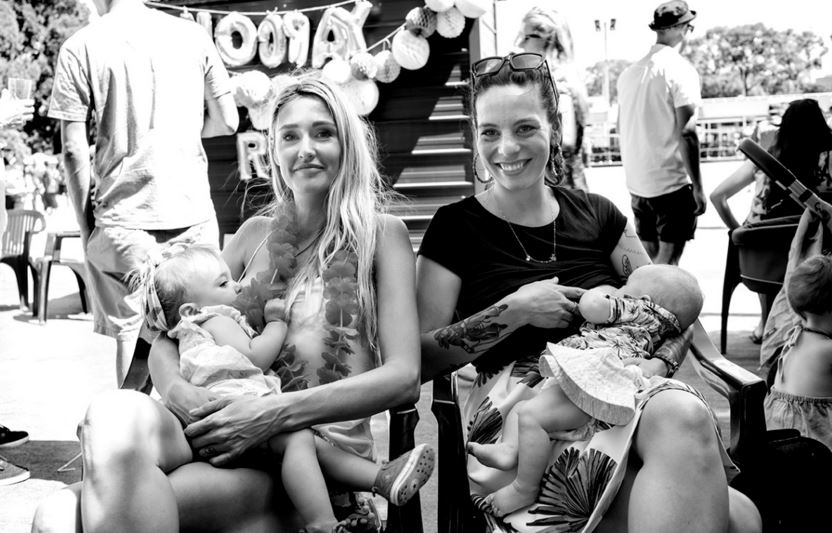 Breastfeeding in public is a tired taboo, but women aren’t afraid to challenge outdated views of the practice.

While it’s lawfully allowed in 49 states (Idaho is the exception), breastfeeding is only exempt from public indecency laws in 29 states. As a result, women who publicly bare their breasts to feed their children are regularly shamed, even though it’s overwhelmingly recommended by health care professionals for infant health.

With the popularity of the #brelfie, women are fighting breastfeeding stigma by bringing their activism to social media, posting photos of themselves unapologetically nursing. 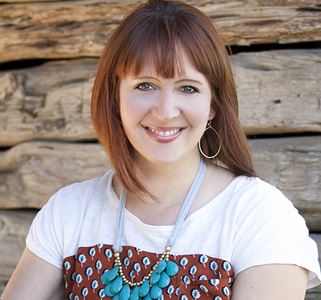 [/symple_column][symple_column size=”one-half” position=”last” fade_in=”false”]PBAP, or Public Breastfeeding Awareness Project was founded in 2013 by Leilani Rogers.PBAP is a group of 75 talented photographers from around the world who are working hard to normalize breastfeeding in public, by showing the beauty of breastfeeding in real life. Read an interview with Leilani here about how and why she started the project!  [/symple_column]

“I hope to continue to inspire more moms to feel more confident breastfeeding in public rather than hiding in restrooms, or worse, at home. Both by showing that breastfeeding happens in real life and by supporting it when we turn our head in the grocery store and see it happening right in front of us.” – Leilani Rogers

[symple_column size=”one-half” position=”first” fade_in=”false”]Brought to you by American science communicator and YouTube educator — and also, Producer, Writer, Creator, Host — Emily Graslie:  Here is a special episode of The Brain Scoop: The Breast Episode Ever, an exploration of the biological and evolutionary imperatives of human breastfeeding over the last 80 million years with Robert D. Martin, Ph.D.  [/symple_column][symple_column size=”one-half” position=”last” fade_in=”false”] 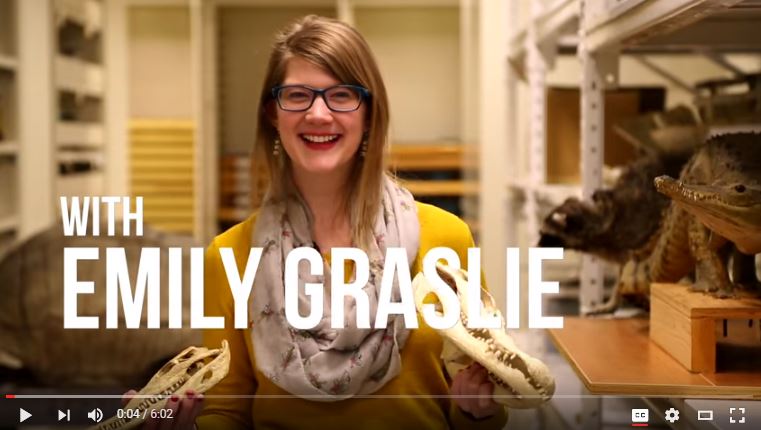 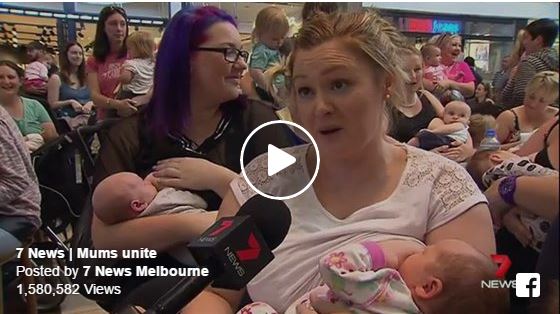 “It’s perfectly legal, we’re not breaking any laws for feeding our babies and we shouldn’t be made to feel like we are.”

Argentinian politician, Victoria Donda Perez, breastfed her daughter during a parliamentary session in July. A photo of the feeding gained praise from breastfeeding advocates, and challenged opinions of breastfeeding as inappropriate for the workplace.

What are your thoughts? (Tell us below)
[/symple_column][symple_column size=”one-half” position=”last” fade_in=”false”] 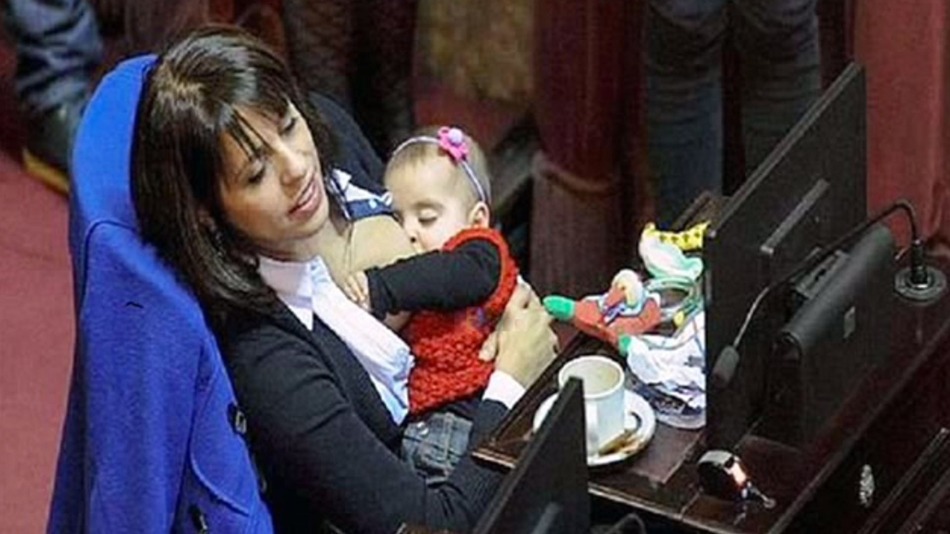 “This project is about portraying breastfeeding in all it’s beautiful messiness. This is about empowering women. This is about the amazing thing that only we, the women humans of this earth, can do; sustain another humans life with our own,” says Suzie.

If you’d like to support her project, please check out her Idiegogo page, here >

4GGL thanks Upworthy and and Mashable.