12-year-old Grace VanderWaal captured hearts nationwide in the U.S.
this summer after her America’s Got Talent debut aired. 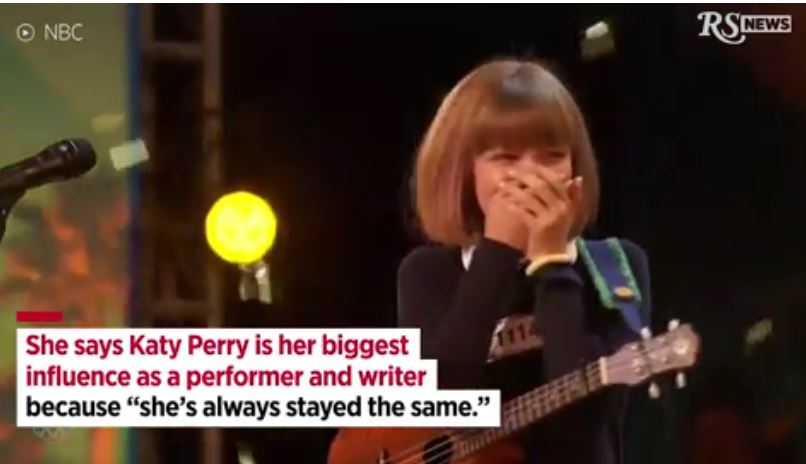 The sixth grader from Suffern, New York, auditioned for the show
with an original song she performed on her ukulele.

She received a standing ovation from the room and rave reviews from the judges; one of them, Howie Mandel, even pushed the “golden buzzer” in response to her performance, allowing the singer-songwriter to advance straight to the America’s Got Talent live show, where she will compete for viewer votes. 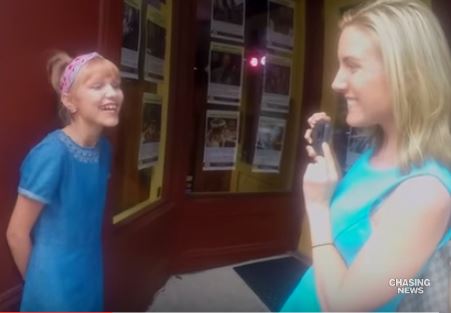 See an interview with Grace here >

Grace also plays the alto saxophone and piano as well as the ukulele. She has been writing her own songs for a while. And says her song “I Don’t Know My Name” came to her while she was doing her homework.

“It’s about how I’ve gone through so many different phases and styles and friendships, and it’s about how now, I think that this is who I want to be and this is what I want my life path to be.”

“I’m more confident to show my songs,” she reflects of the show’s immediate effect on her. Grace had originally been encouraged to try out for the show by her mom who signed her up without telling her.

“This entire experience has been such a confidence booster.
Now I’m posting on YouTube.” 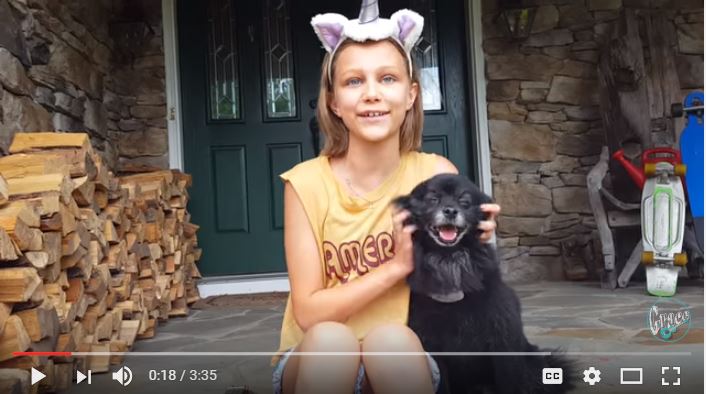 4GGL thanks Rolling Stone for this story!

Grace spoke with ‘Rolling Stone’ about her viral audition for ‘America’s Got Talent’ and her songwriting inspirations. 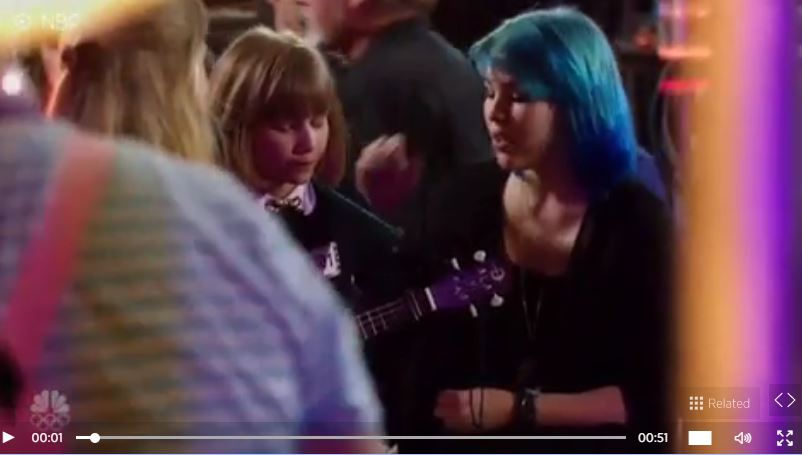 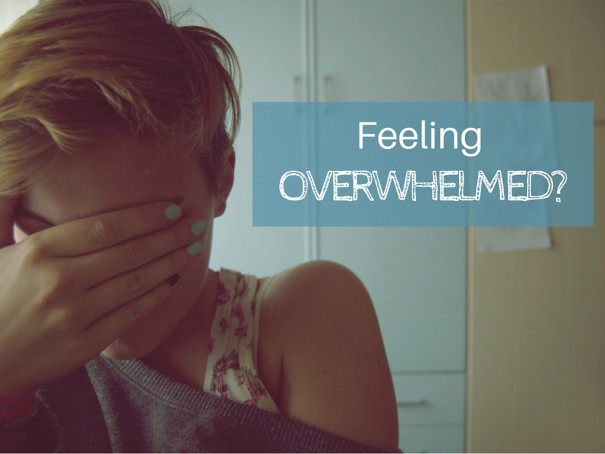