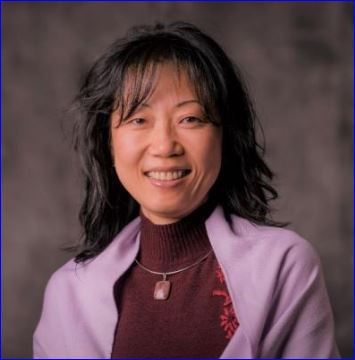 Jin In’s life mission is to ignite the next generation of empowered women changemakers around the world.

As 4Girls GLocal Leadership (4GGL) Founder, Jin is amplifying a social change movement – revolutionizing the toxic mindset that devalues and dehumanizes girls into a new paradigm that realizes empowered girls are a powerful force for change.

The greatest gender imbalance in recorded history
with 67 million more males than females on the planet:
the problem is POWER, the solution is EMPOWER.

Jin speaks and lectures around the globe bringing the truth about the great gender – and power – imbalance of our planet, and how the crisis is jet-fueling all global crises. At the nexus of innovation, global development, foreign policy and even national security, she shows a radical new solution – girls’ empowerment. Pioneering in women’s empowerment data – collecting the first-ever global data on millennial women’s empowerment – Jin makes empowerment concrete, rather than just a nebulous idea, training the next generation of changemakers to build their muscles of empowerment. Girl Power, her forth-coming book, presents powerful stories of real-life Avengers – empowered girls creating social and political change, exercising their empowerment muscles.

Jin’s passion and mission comes from Herstory. Born into one of the wealthiest families in a poor country with no rights or value for girls, her wealth and worth ended the moment her father died when she was just a 7-months-old baby. Fatherless baby girls were easily sold, discarded, or neglected to die. However, this wasn’t her fate nor of her birth country. In her lifetime, South Korea transformed into the 11th largest world economy, catapulting past North Korea, which had the same GDP her birth year. And Jin became a committed global citizen, championing every girl, everywhere. She attributes her empowerment journey to extraordinary women, starting with her mother who courageously emigrated across the globe to start a new life and her childhood mentor in Texas who taught her – through community service and social justice action – that she, an 8-year-old immigrant from a poor country, raised by a widow, can change the world. 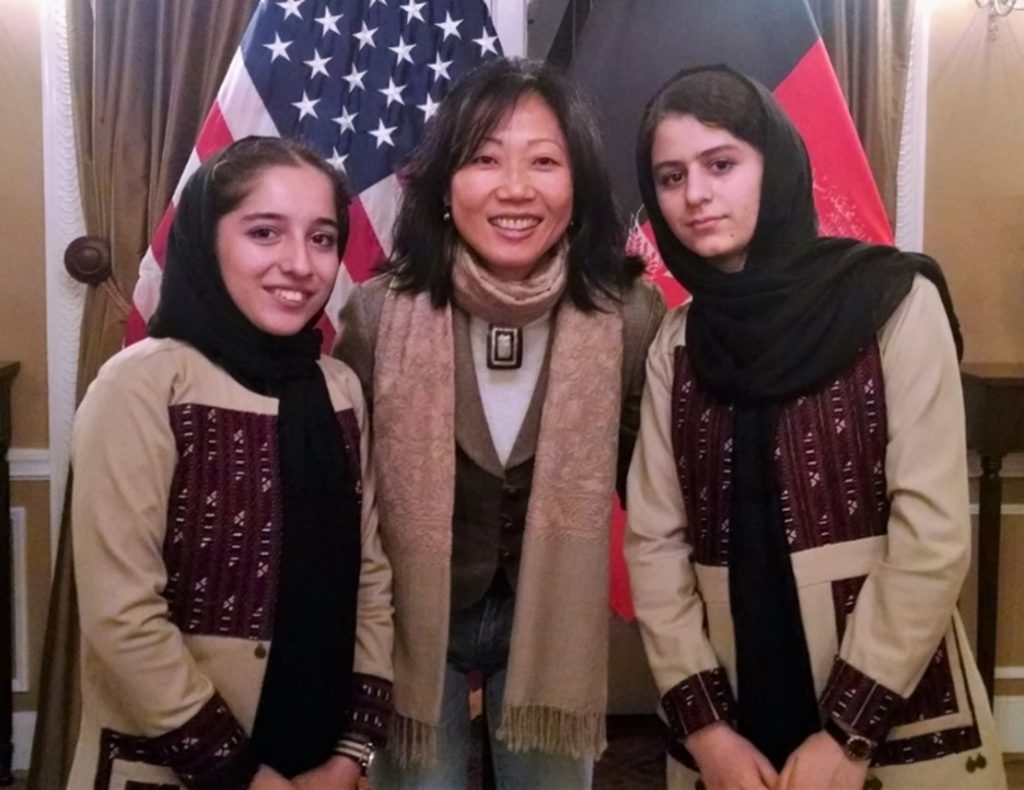 Called to serve girls in the wake of 9/11, Jin’s extensive experience includes work with both Democratic and Republican Administrations, UN Agencies, grassroots and global organizations, championing over 10 million girls, worldwide. In the Bush Administration, she created the first for-girls, by-girls federal health program, receiving a White House Award and ranked #1 for girls’ health information by all search engines. Then, at Girl Scouts USA, a premier girls’ leadership organization with sister organizations in 149 countries, she led the newly created Global Action work. Also, she co-chaired girls’ rights to health at the first-and-only UN Commission on the Status of Women for girls. 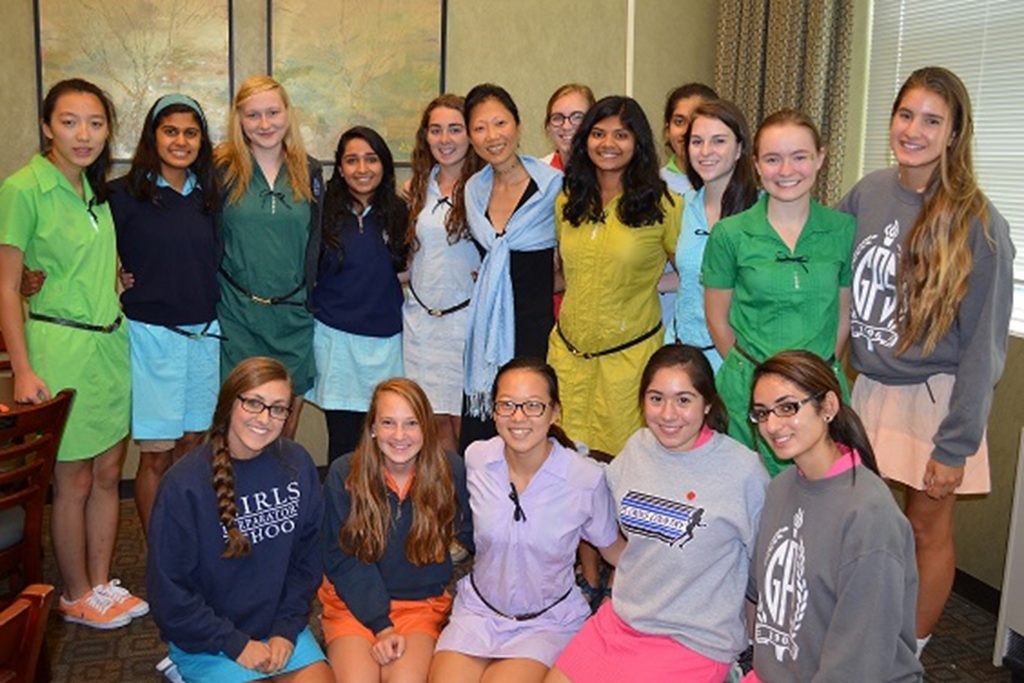 Jin is a Pearlfisher Challenger & Icon, 1 of 25 innovators and leaders pioneering social change. She is also the youngest recipient of the Spirit of Trinity University Alumni Award, honored for extraordinary service to the global community. As thought leader and changemaker, she is featured in the film ONE and the book Around the World in 50 Voices. Jin’s studies include medicine, public health and global affairs, all focusing on girls and women, from UC Berkeley, NYU, Trinity University and schools abroad.