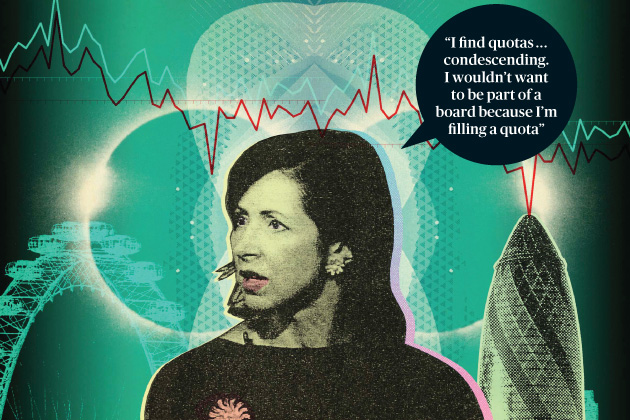 INTERNATIONAL WOMEN’S DAY, MARCH 8TH 2016[symple_spacing size=”15″]
In 2010, Helena Morrisey founded the 30% Club, a cross-business initiative to achieve 30% women on UK corporate boards by 2015 through voluntary, business-led change. This has now become an international approach, with 30% Clubs in the US, Hong Kong, Ireland and Southern Africa. [symple_spacing size=”10″] 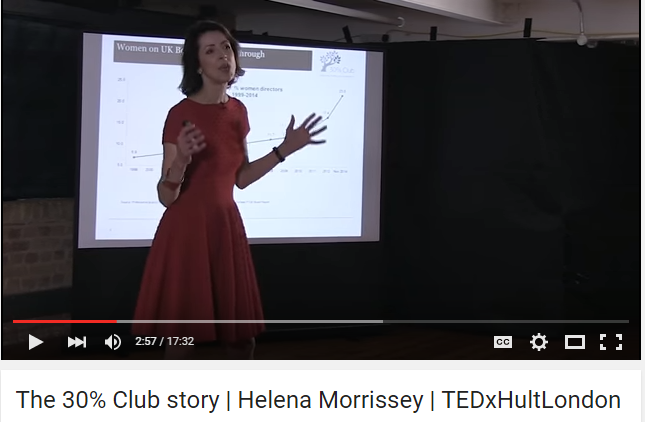 “What’s really driven the change has been business LEADERS, most of whom are men,” says Helena, who also o chairs Opportunity Now, Business in the Community’s gender diversity campaign. “There has been an amazing shift in mindset because of their involvement. So this isn’t seen so much as a special interest issue, but it’s seen as a mainstream business issue. It’s everyone’s problem; not just women’s problem.”

“Because it has been driven mostly by men, to borrow Emma Watson’s
phrase, it’s a great example of He for She in action.”  – Helena Morrisey 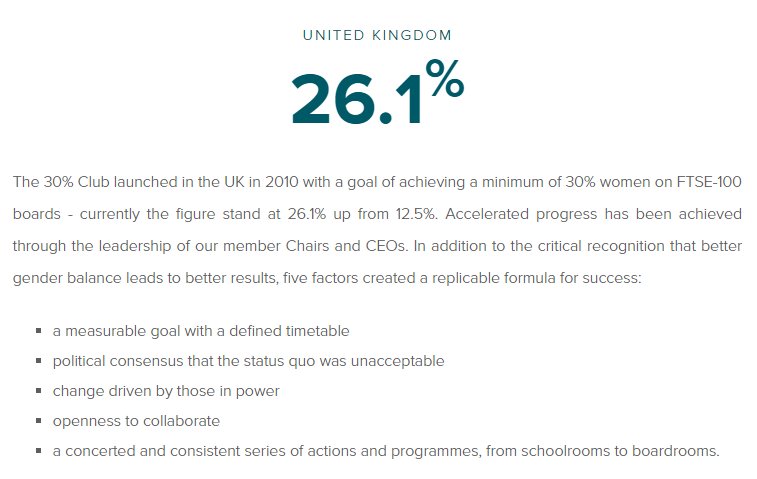 The 30% Club believes collaborative, concerted business-led efforts – can help accelerate progress towards better gender balance at all levels of organisations. They do not believe mandatory quotas are the right approach. Instead, they support a voluntary approach in order to realize meaningful, sustainable change.

They had a goal and they’re working toward it every day, both men and women, to increase the number of women involved in business. Read more about them here >